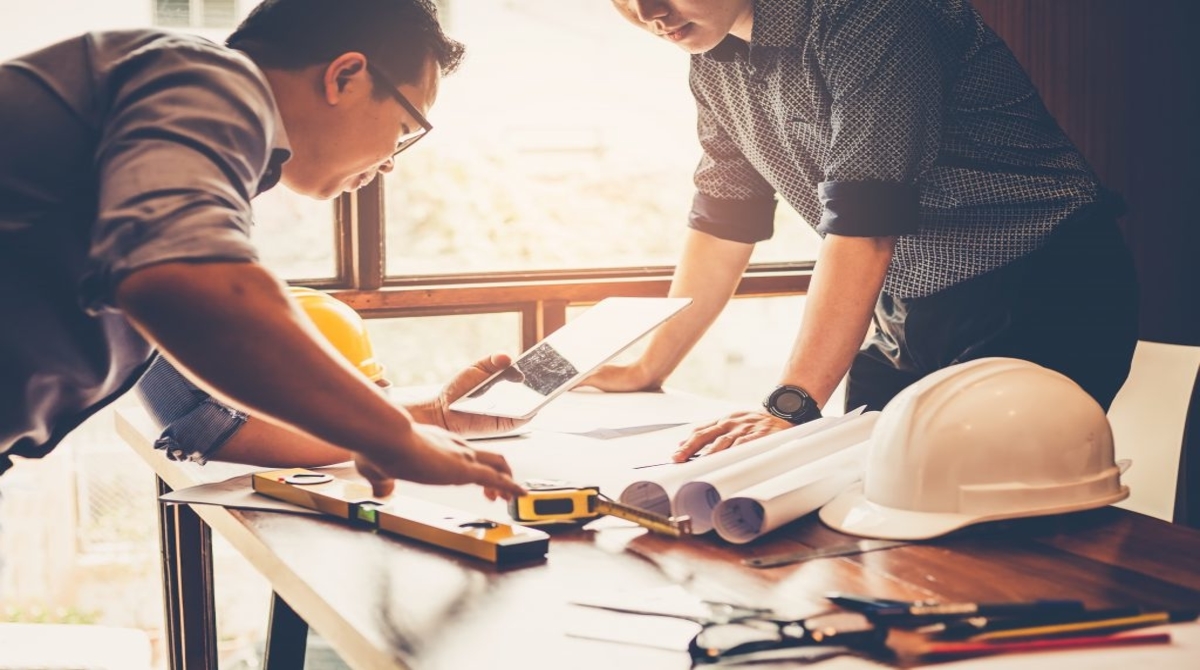 The developer for the $3.5 billion Michael Reese redevelopment plan has submitted a zoning application at Wednesday's City Council meeting. Farpoint Development is overseeing the huge two-phase plan for the former hospital which is expected to be completed by 2035.

An article in Block Club Chicago outlined how this project is moving forward.

The following is included in the site plan:

- Market-rate housing, with 20 percent set aside for affordable housing

- A commitment of up to $25 million for education, with 20 internships and 75 apprenticeships per year

The zoning designation submitted was for a planned development. The council still needs to vote on the application and that is expected by winter.

A planned development zone sets out the height restrictions, density requirements and placement of open space and also allows for some flexibility as the plan progress. Community input will also be a factor in this.

After approval by the Plan Commission, the site plans will be sent to the City Council zoning committee and if they pass it, it would need to be voted by the full council.

Chicago.gov states that the this project would create 8.2 million square feet of commercial, institutional and mixed-income housing and more than 4,000 permanent and temporary jobs.

The site is comprised of 52 acres of largely vacant, city owned land near 31st Street and Lake Park Avenue. The proposal would be anchored by state-of-the-art facilities for the rapidly growing life sciences industry.

First Phase - $500 million first phase would revitalize 13 acres including a 500,000 square foot medical research complex with retail space, mixed income senior housing, a community center, a park, and a new Metra station. It would also include the reuse of the Singer Pavilion. Infrastructure construction could start as early as 2021.

Second Phase - $3 billion second phase would revitalize the northern part of the site with medical research facilities, mixed-income residential units, retail space, offices and open spaces that would be constructed over the next two decades. This phase of construction could start as early as 2025.

The GRIT team is composed of the following:

Per the Chicago Sun Times, 65% of all businesses involved in this site must be minority-owned, creating opportunities for work and investment in Bronzeville.

The project could receive $31 million in subsidies from the tax increment financing program. Most of the money would go for environmental cleaning at the northern end of the site where a radium processing plant operated in the early 1900's.