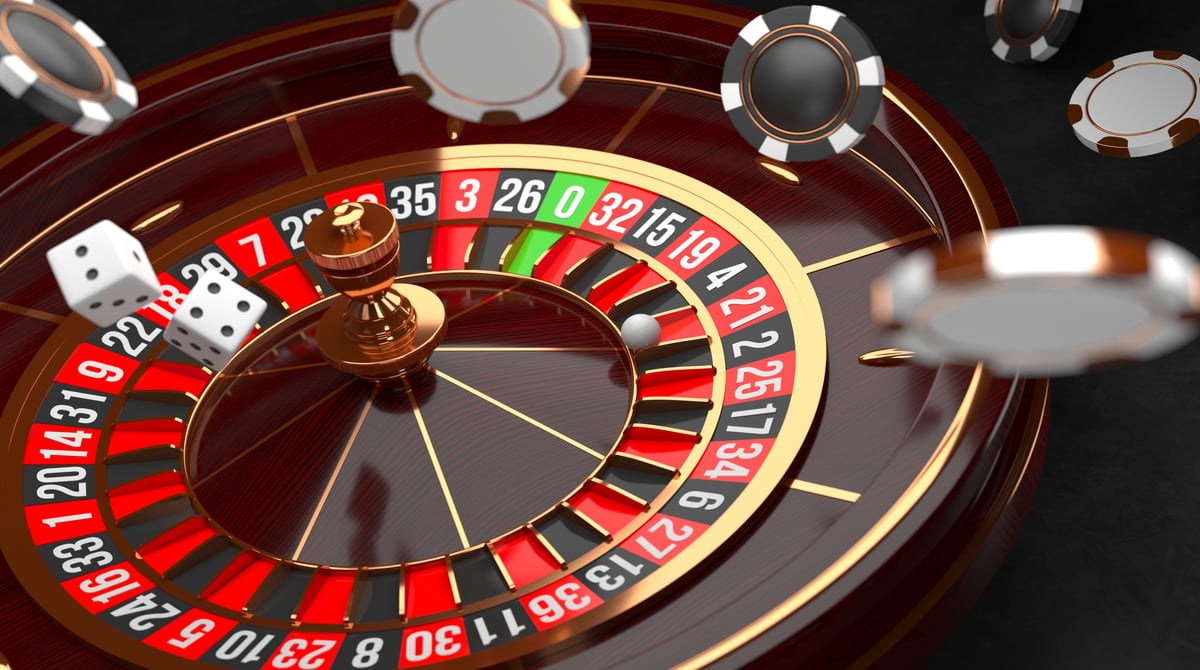 Groundbreaking has taken place on the site of the Cascades Casino in North Bay which is owned by Gateway Casinos and Entertainment. The location is on Pinewood Park Drive in the southern end of North Bay. The city is the first municipality in northern Ontario to pass a council resolution to have a casino when Ontario Lottery and Gaming announced the northern bundle per CBC News.

Northern Ontario has five gaming zones which have been bundled together by the Ontario Lottery and Gaming (OLG). They are North Bay, Sudbury, Sault Ste. Marie, Thunder Bay and Kenora.

Gateway is investing $31 million to build the casino in North Bay which will provide up to 300 long term jobs in the community.

According to Northern Ontario Business, the 39,000 square foot casino will employ 300 workers and is scheduled to open in mid July of 2020.

The new casino will feature two of its most successful restaurants - MATCH Eatery Public House and The Buffet. Carrie Kormos, chief marketing and communications officer for Gateway promises this will be a local entertainment destination that will truly redefine entertainment with dining and entertainment options for everyone.

Locals wanting to apply for work should keep their eyes open for opportunities in the coming months. A website will be created for applications and the company will advertise to get the word out. They will also hold a series of job fairs and then train employees.

Per Casino Reports, Rob Mitchell, Director of Communications with Gateway Casinos, made it clear that in the upcoming weeks the casino location is going to undergo its initial phases of construction and preparation work on site. The parcel of land pinpointed for construction amounts to 7.3 acres.

The gaming space will spread across 14,100 square feet and will have 300 slots and eight live table games.