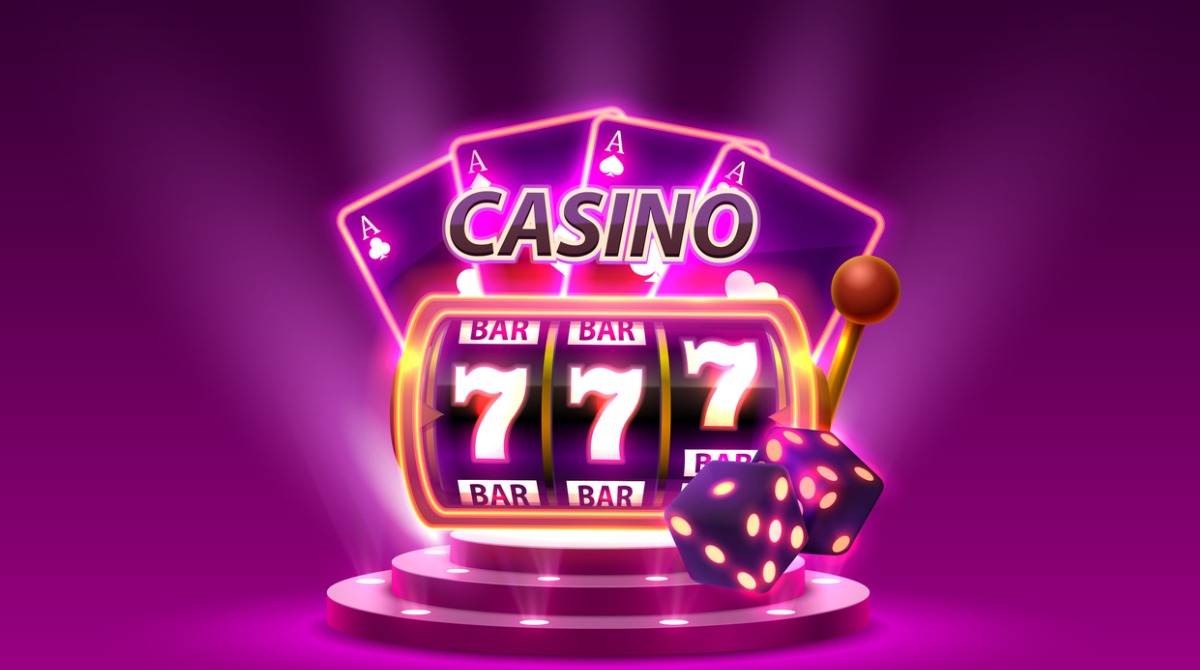 Gambling in the temporary Waukegan casino is six months away, but Full House Resorts plans to start hiring people to work there much sooner than that for its permanent American Place development. The temporary casino will have 50 table games and 1,000 slot machines.

The Chicago Tribune states that Full House's application unanimously received a finding of preliminary suitability from the Illinois Gaming Board to proceed toward a license for the temporary - and eventually permanent - casino in Waukegan.

"I had no inkling. We are going to sit down with the city, and begin working with them. We're going to get our temporary casino designed. There are probably a thousand things we have to do. We're going to start hiring people."

According to Casino Games Pro, getting the approval will now allow Full House Resorts to proceed towards an operating license for the temporary casino and then, eventually, for the permanent casino in Waukegan.

Mr. Stolyar stated that his company is already working on the plans for the opening of a temporary casino within 6 months. The company is also finalizing its plans for the establishment of the permanent casino resort, which would be a lot larger and is expected to have a positive impact on bringing more tourists to the region.

Ann Taylor, the Mayor of Waukegan, shared that the 28 acres of land where the Waukegan casino is set to be established are suitable to host such a development. She also stated that the project is expected to be found attractive not only for local people but to people from out of town, too.

The temporary casino will consists of:

Details about the temporary casino operation are still in progress and people will start to see signs of the casino being built in a couple of months.

The process of hiring hundreds of people to the company's operations will be started by Full House Resorts. The new staff members will be offered competitive pay rates and full benefits.

Job positions will include:

The permanent casino venue is expected to be completed in about two years and when this happens, a total of 1,800 permanent jobs will be available. They also want to hire from communities which are underserved.

Per the Chicago Tribune, Waukegan Mayor Ann Taylor stated that along with providing Waukegan residents with a new entertainment venue, an airport that can already accommodate private global travel is a definite plus. It will bring tourists to town to spend money at other businesses also.

"They are not taking money out of our community. They're attracting people to enjoy our other assets, like the Genesee Theatre and the lakefront. This will be an economic development engine. Not everyone wants to take a chance. Once someone does, everyone wants to get on the train."

When the permanent casino is complete, there will be a 1,500 seat entertainment venue along with a boutique hotel with 20 luxury villas between 1,500 and 2,500 square feet.

Taylor stated that she wants Full House to become a fully fledged member of the Waukegan community, helping the schools and other organizations.

Stolyar said Full House may eventually buy the land from the city but for now Waukegan will receive the greater of $3 million a year or 2 1/2 % of gaming revenue. This is in addition to taxes generated.