The Warden Subway station is one of Toronto's major suburban transit hubs. As part of a larger city project to overhaul the surrounding intersection, Warden station is expected to see massive upgrades which will be implemented in different phases over the next five years.

Urban Toronto states that the 1960's-built station at the corner of Warden and St. Clair Avenues is bunker-like in its appearance, surrounded by wide roads and above-ground subway tracks. It is very much a station designed for bus transfer and vehicular access with no regard for accessibility. All this is about to change.

Warden Station is slated to be completely rebuilt, with an entirely new bus terminal featuring plenty of natural light and more accessible platforms which will include elevators.

The existing two-storey structure is comprised of the bus bays on the lower level and the subway concourse on the upper level, with a bridge connecting the concourse to the subway platform. The subway platform is situated slightly lower than the concourse level, meaning users must descend a staircase to get to both the subway and the buses An elevator has never been provided at the station, making it impossible to use for those who rely on mobility devices.

The project is designed by Strasman Architects and will include:

- Replacing the existing bus terminal building with a new structure

- Station will have four new elevators and escalators in the concourse

The rebuilding of the station comes at a good time because new developments are cropping up nearby that will increase the residential density in close proximity to the station. The TTC parking lot at 705 Warden has been earmarked as a Housing Now development site, while to the south, a 6-tower redevelopment is proposed for 685 Warden. Further density is planned nearby along Warden and St. Clair.

The project is phased, as the station will remain in operation for the duration of the construction. A preliminary schedule aims to start work on the first phase in 2022 with completion planned for 2026.

An article in BlogTo states that before the pandemic the Toronto Transit Commission reported that the station saw an average of 39,980 riders per day in 2018. Up until now, the 53 year old station has failed to meet wheelchair accessibility standards due to a sprawling bus bay with nine individual platforms.

The first phase will start with the addition of an elevator, linking the passenger pickup/drop off area to the subway platform.

A temporary bus terminal will be built by the end of 2024, while the permanent terminal and station are expected to be complete in 2026.

Warden station will be allowed to remain open during the elevator portion of construction but they will have to leave during the demolition and reconstruction of the bus terminal. Six retail spots will reopen in the new terminal, but it's not clear which stores exactly will return to the space.

According to Transit Toronto, Strasman Architects wanted to improve the customer experience by optimizing personnel and vehicle flows through the station and creating an intuitive alignment of the following areas:

The design also features integrating wave shapes on the roof to respond to the internal height profiling and provide location for sustainable features such as "green roofs".

The new design promises to change Warden station from a suburban transit terminal to a more urban transit hub, serving nearby residents and offices as well as bus passengers from further afield. 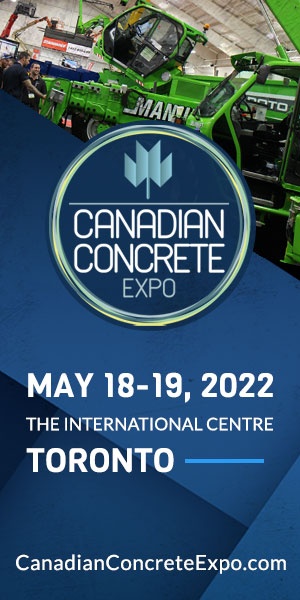