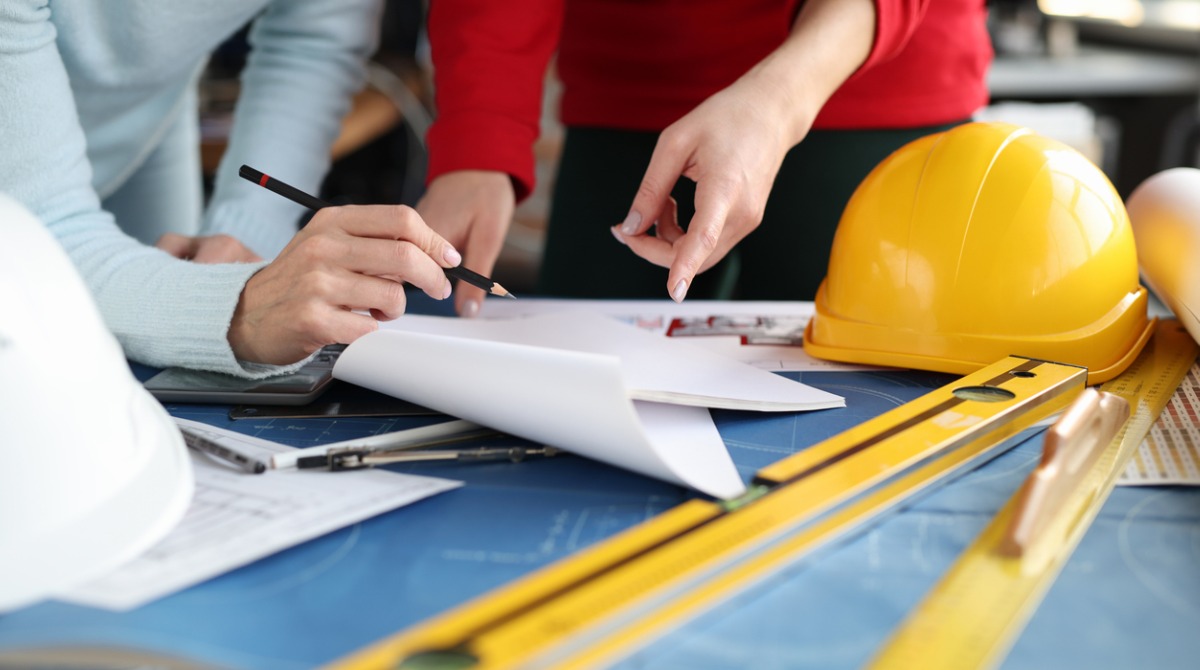 The University of Toronto together with The Daniels Corporation is continuing with its downtown St. George Campus expansion with a mixed-use student residence development. A resubmission of Site Plan Approval and Zoning By-Law Amendments provides further refinements along with detailed elevation studies and material boards.

Urban Toronto reports that the site currently has low-rise brick buildings and fenced-in, privately owned open space fronting Sussex Avenue. The heritage building at 698 Spadina Avenue is currently the home to the Ten Editions bookstore and will be retained. The proposal for 698 through 704 Spadina Avenue on the northwest corner at Sussex Avenue will include the following:

Demolition on the site began in late 2020, with the removal of a vacant 1950's era building which once was a Canada Post office.

Diamond Schmitt Architects have designed a 70 metre-high student residence tower and a 9.4 metre-high stacked townhouse complex, separated by a public laneway. The tower will rise above a three-storey street-related podium and its main residential entrance will be on Spadina Avenue.

A retail space in the heritage building will front Spadina Avenue and wrap around the building's southeast corner.

- Dining amenities on the 2nd level

- Bicycle only parking on the basement level

The 3-storey townhouse building on the west side of the property at 54 Sussex Avenue features the following:

The eastern and southern facades of the existing late-19th century building at 698 Spadina would be conserved, while the north and west return walls would be disassembled and reconstructed.