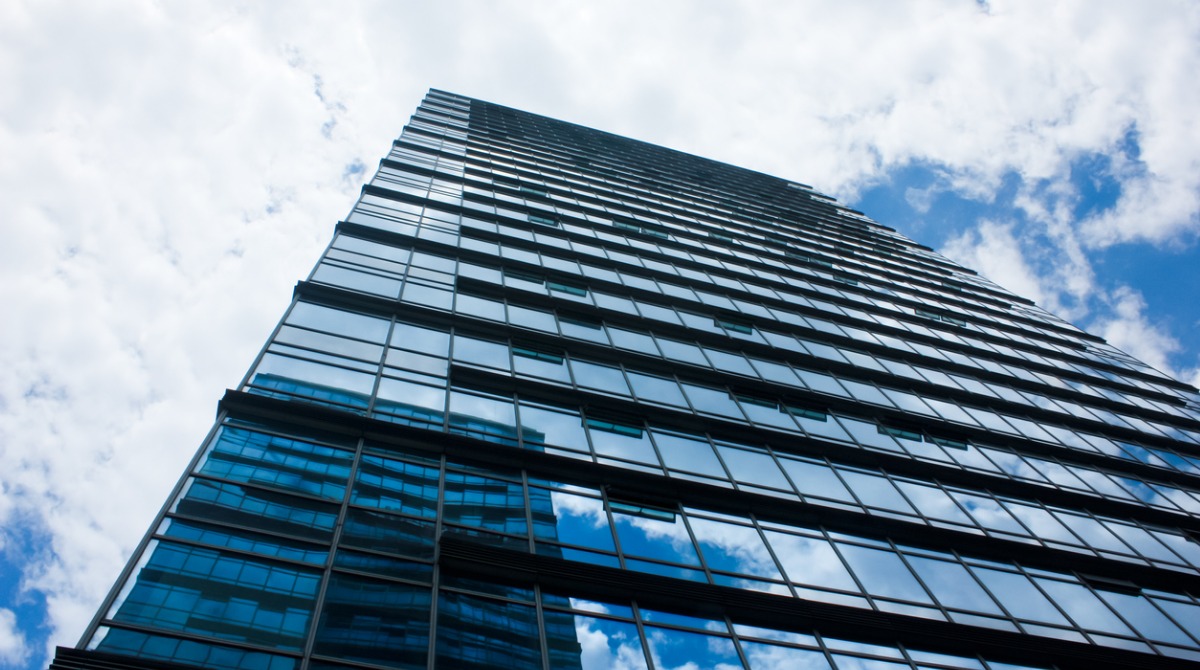 Structured Development just broke ground on the first two of three buildings that will bring affordable condos to the Near North Side. Work was just started on the Shops at Big Deahl which is a retail and residential development consisting of a three-building, 487 unit community centered around a public park at 1450 N. Dayton Street, near the North and Clybourn corridor.

According to Block Club Chicago, the development is just northwest of the former Cabrini-Green housing project. This $250 million project was approved by the City Council in January.

The Seng is the first building and consists of:

- Will be income-restricted and will remain affordable in perpetuity

- Expected be finished by December 2022

The Seng's buyers will be income-restricted and selected by the Chicago Community Land Trust, a nonprofit group staffed by the Department of Housing that aims to preserve long-term affordability of homes through city programs like the Affordable Requirements Ordinance.

The second building, Common Lincoln Park, will consist of:

- Feature one to four bedroom apartments

- Include a communal kitchen and living area

- Majority of bedrooms will have en-suite bathrooms

- Bike room with a repair station

These units will be managed and leased by Common, a New York-based co-living provider that has an app-based platform used in all aspects of its operations, from digital lease signing to organizing on and off-site social events according the the developers.

The third building, known as Building A, will break ground in March 2022. When finished it will be a 27-story, 327 unit market-rate rental tower at the western end of the property.

"Big Deahl brings true economic diversity to the neighborhood, offering a dynamic mix of affordable for-sale housing and market-rate rentals. As the city looks to address the shortage of housing available to low and middle income households, we are proud to be introducing affordable, family-sized condos to a neighborhood with virtually no comparable options available."

The three buildings will be situated around Seng Park. This will be privately developed but publicly accessible and offer pedestrians walkways between the buildings. The park is named after the Seng Company. They are an old furniture manufacturing company whose facility used to occupy the site in the 19th century.

"Structured has invested heavily in this neighborhood over the past 25 years and our development of the park continues that tradition. The intentional inclusion of open space alongside mixed-income housing helps ensure a more equitable future for Lincoln Park and our city as a whole."

Urbanize Chicago states that the multi-phase plan has already produced the new park at 1460 N. Dayton Street which holds a climbing gym.  The park will be fully landscaped and provide community gardens, a dog park and playground. Seng Park will also provide a link to Wild Mile, a recently revitalized stretch of the North Branch Canal which will further the live-work-play lifestyle sought be today's urban dwellers.

Looking for More Mixed Use Projects in the Chicago Area?