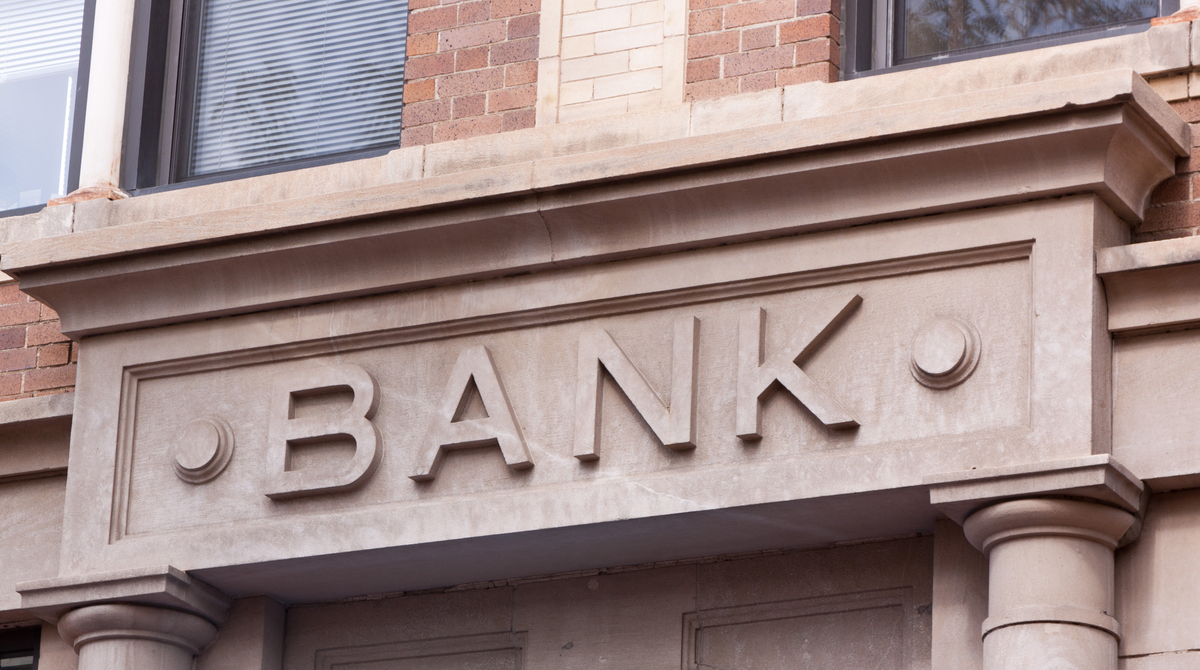 Propeller Developments has modified their proposal at the Site Plan Approval stage following zoning approval from the Local Planning Appeal Tribunal. The original application was submitted in 2014 for a 7 storey commercial building. It was then revised to a 6 storey building and recently approved at 5 storeys.

An article in Urban Toronto states that there are mostly low and mid-rise buildings around the site which is located at 421 Roncesvalles Avenue. Most of these surrounding buildings are from the early 1900's with two or three storeys. Recent redevelopment in the area have been mid-rises with condominiums and retail at grade level.

The site at the southeast corner has an area of 446.4 m2 with frontages of 12.2 m along Roncesvalles Avenue and 35.5 m along Howard Park Avenue. It is home to a John Lyle-designed 1914-built, 2-storey, heritage-designated former Dominion Bank branch which fronts onto Roncesvalles. A single story section and a surface parking area is located on the eastern portion of the lot.

The building currently houses the offices of NAK Design Strategies, who are handling the landscape architecture work on the redevelopment.

Each version of the building has been designed by superkul. The current design of the proposal includes:

- 25.55 metres-tall building including the mechanical penthouse

- New build will be clad in blue-tinted capless curtain wall

- Stepped back 3.5 metres from the Roncesvalles Avenue wall and one metre from the Howard Park Avenue wall.

With ERA Architects handling the heritage preservation aspects of the design, the two-storey portion of the Dominion Bank building would be restored and used as the base of the new building. This building would also include:

- Restaurant on the ground floor of former bank facing Roncesvalles

- Lobby for the four office floors will be located facing Howard Park in a recessed, glass fronted space

Parking will be available to the current building at the east end of the lot and the proposal will extend the building to the rear public laneway with no replacement parking provided. This was accepted in the zoning approval due to the site being so close to transit, its location in a pedestrian-oriented neighborhood, and its proximity existing public parking nearby.