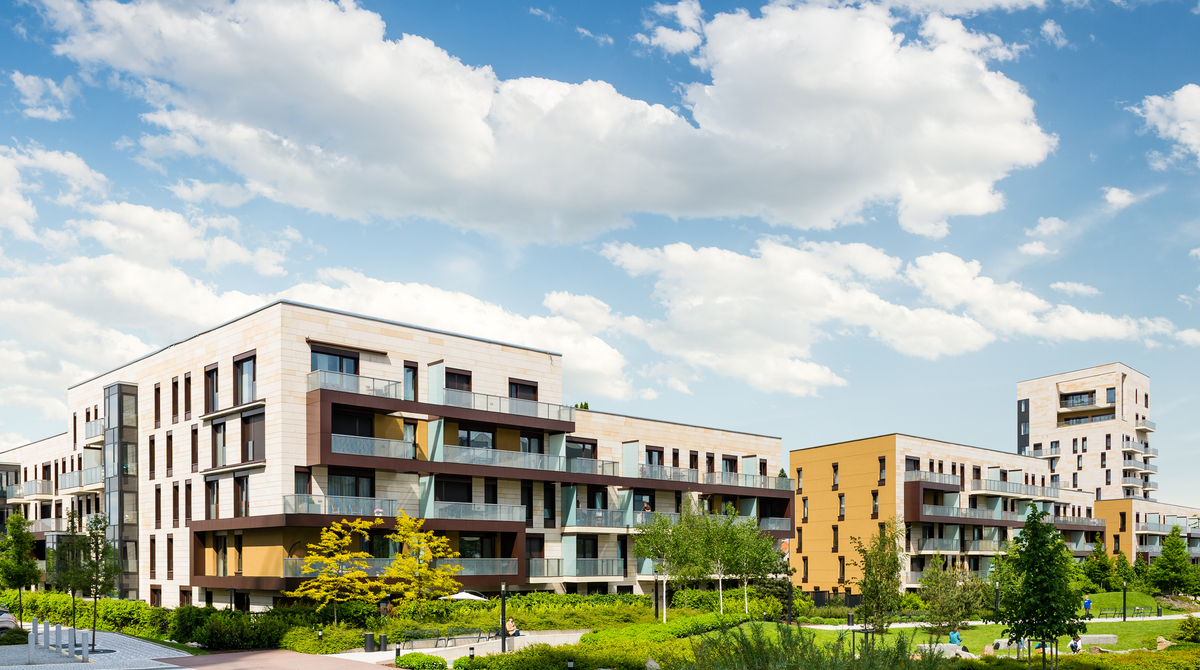 The Ontario government is proposing to build two vibrant communities at Bridge and High Tech stations along the Yonge North Subway Extension. This will help to create more housing, more jobs and space for recreation and leisure within walking distance to TTC's extended Line 1.

"By working with our municipal and regional partners, our Government is unlocking a once-in-a-generation opportunity to integrate critical subway and community planning along the Yonge North Subway Extension that will transform the area for decades to come. We are moving beyond the 'park and ride' model and creating communities built around transit: this will bring jobs and housing closer to stations, lower commutes for workers, increase ridership and build critical infrastructure at a lower cost to taxpayers."

The transit-oriented communities at Bridge and High Tech Stations would include the following:

- Would support approximately 14,000 new jobs in the region

Transit-oriented communities (TOC) are part of the government's plan to build new, sustainable transit. TOC will enhance Ontario's new subway transit plan for the GTA by placing more housing and jobs near or at transit stations along the routes of the province's four priority subway projects.

The Province's investment in transit infrastructure and working with third parties will reduce the costs to taxpayers. Transit Oriented Communities would encourage the following:

- Stimulating the economy through major projects for years after COVID-19

Transit-oriented communities have been implemented successfully in many other jurisdictions around the world. Here are a few examples of how they have integrated transit and infrastructure development:

- London, United Kingdom: The Crossrail Act, 2008 gave authority to Crossrail Limited to develop above stations sites and to utilize land acquisition authorities to deliver transit-oriented development projects. Stations are being developed through partnerships with private developers to bring office, retail and residential space to station sites. 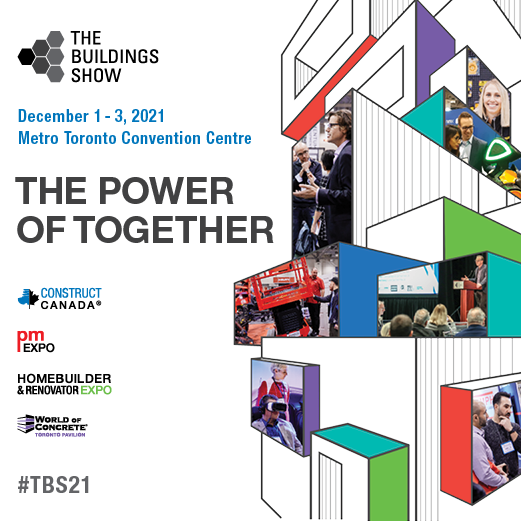