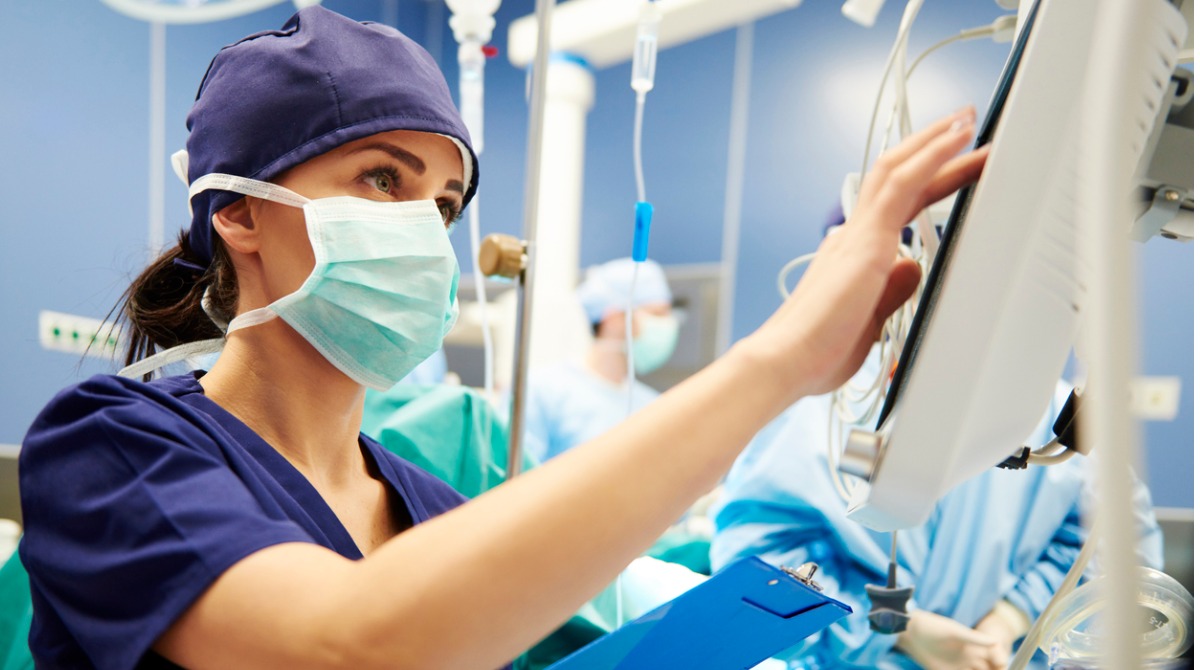 Northwestern Medicine has received approval to spend more than $100 million to expand care at its downtown hospital and to open a suburban medical office building. There have been concerns from labor leaders that minority workers and patients are being left out.

An article in the Chicago Tribune stated that Northwestern plans to spend $77.6 Million to add 24 intensive care unit beds and 25 medical and surgical beds to its flagship hospital in Chicago's Gold Coast neighborhood which should relieve overcrowding conditions in its emergency department.

The ER has experienced backups due to a lack of beds that have led to more than 3,000 patients a year leaving the hospital without being seen according to an application filed by Northwestern with the Illinois Health Facilities and Services Review Board. The hospital had to go on bypass and ask ambulances to take new patients elsewhere because of these backups.

Northwestern Memorial was on bypass about 31% of the time from 2017 to the first half of 2019 and has been investigated by the state because of this.

A new medical office building in west suburban Bloomingdale is also planned and this will cost $28.9 million. This project would involve the following:

Both projects were approved by the board over the concerns of the SEIU Healthcare Illinois. This is a union that represents about 1,200 workers in Northwestern Memorial. This includes housekeepers, certified nursing assistant and dietary workers.

The union is asking for the following demands:

- Use funds to treat more patients on Medicaid

The Chicago project is expected to be finished by December 2022 and the Bloomingdale office building should be done by June 2022.

In the past few years, a number of city-based hospital systems have expanded into the suburbs hoping to attract more patients and caring for patients closer to where they live, as they compete with other systems.

According to Microsoft News, part of its plans for the downtown hospital will also include constructing a three-story building connecting the Feinberg Pavillion to the Galter Pavillion, on the 10th, 11th and 12th floors.

The connector will be helpful in safely transporting critically deteriorating patients since they won't need to take as many elevator trips and this will also help the staff move supplies, medications, equipment and food between the two buildings. 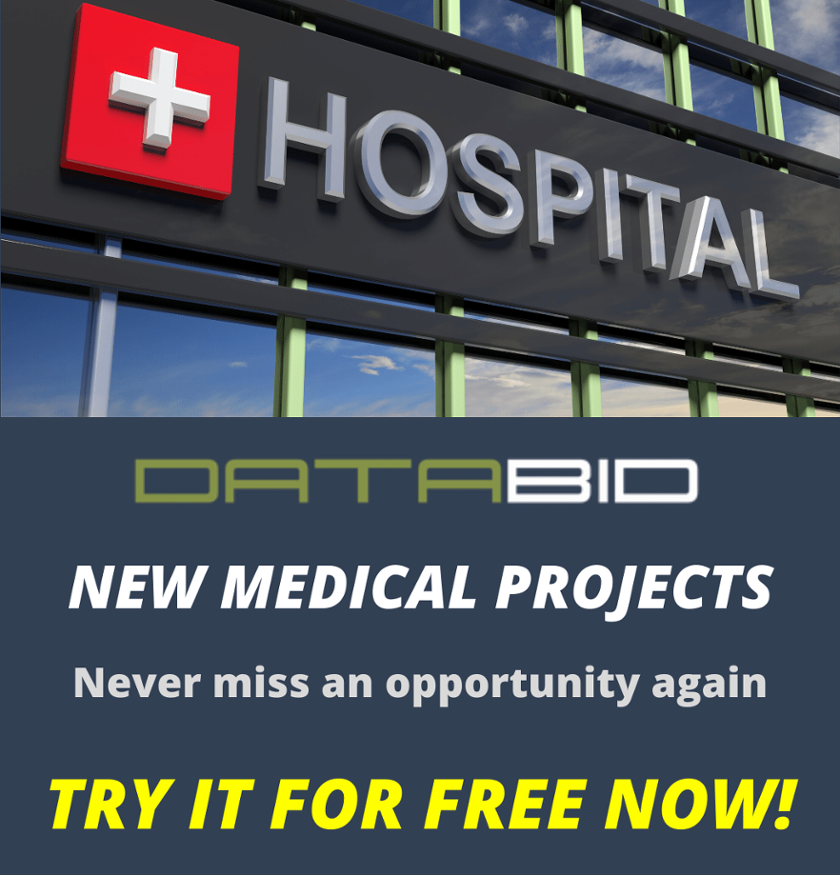