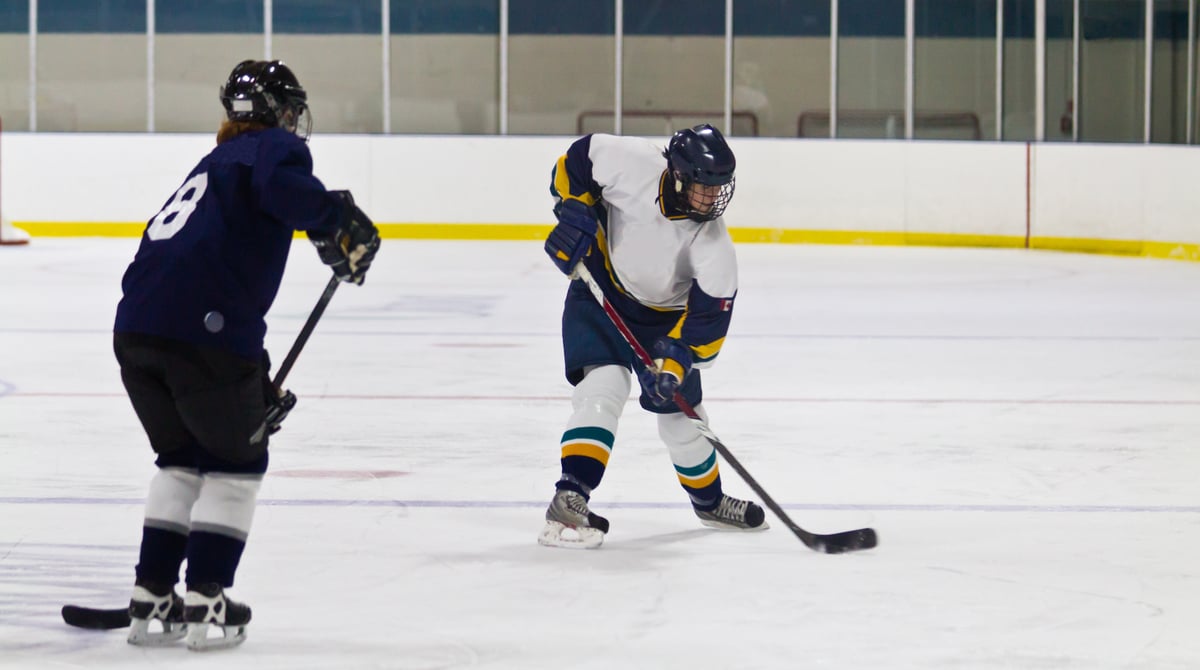 The proposal from the awarded designer scored the highest and provided the best overall value. The firm is now expected to deliver the following:

The Omischel Sports Complex at the city's south end has been selected as the site for the project.

Looking for more Projects in Ontario?

The new arena will have twin pads and other potential amenities. Seven formal bids were received by the city.

"At this point, no one really knows what it is going to look like. They will be having public meetings through the fall into the early winter. So, anyone who is interested in being part of that process, there is still lots of time to get involved, make suggestions. The architects will listen to that and take it back to their designers."

Once the council approves the design, the project will go to tender and construction is expected to start in the fall of 2020. Mayne stated that a year and a half to two years sounds like a reasonable timeframe for construction to be completed once they start.

The West Ferris Arena has deteriorated to the point where it has reached the end of its useful life. Right now it is still safe to use, subject to snow conditions.