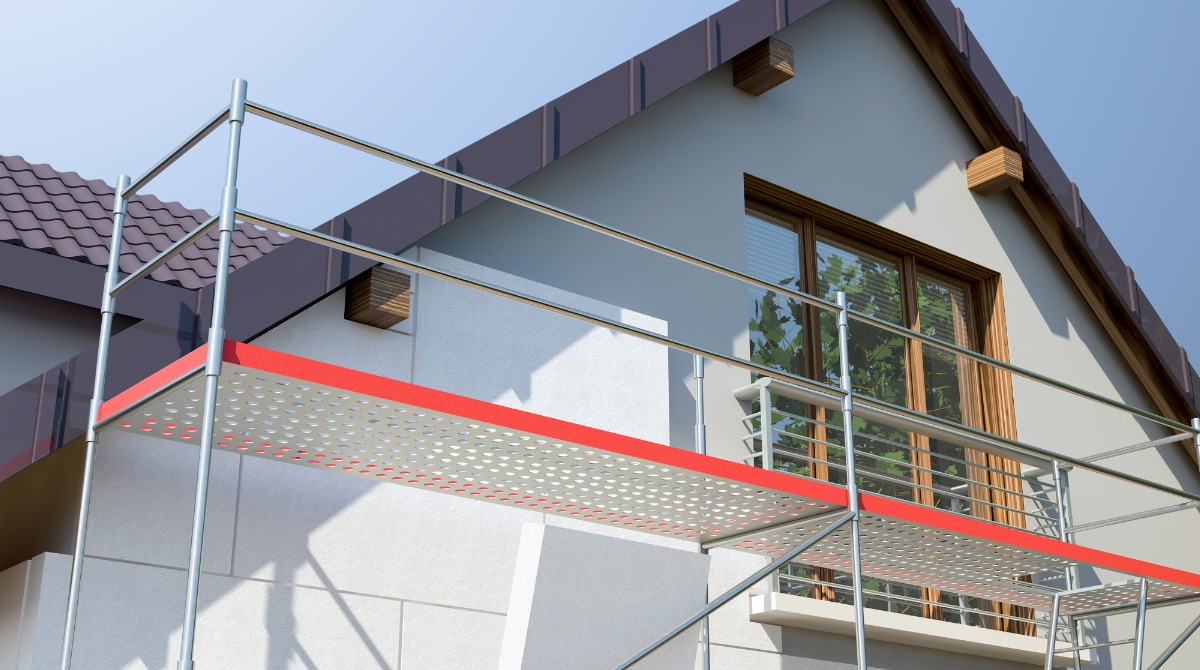 The Normal Planning Commission approved proposals to rezone and allow for development of a site formerly owned by Illinois State University. If approved by the town council later this month, the measure would allow for the modernization and refurbishment of the now vacant buildings located at 300 E. Shelbourne Drive.

The planning commission approved proposals to rezone the 23 acre property from university zoning to a mix of public-use land as well as single-family, medium and mixed residential areas.

The Pantagraph states that a preliminary subdivision plan was proposed for the entire 23 acre property and would include:

- 14 attached duplexes on the east side of the property

- Proposed detention basin in the northwest corner of the property

- 150 parking spaces that may eventually include 175 total spaces

"We've already talked about how there is existing public services in this vicinity. We're already picking up garbage and plowing the streets out there so this is an infill development that's an efficient way to grow."

Developers D.J. Powell and Mike Mapes stated that they plan on developing apartments first and leasing out the units as they are built. They hope to develop some of the green space around the property into duplexes and possibly an assisted living facility.

The property currently has 14 residential buildings that contain 100 existing apartments and include 50 one-bedroom and 50 two-bedroom units.

Residents at a town meeting brought up concerns about overcrowding in local schools, primarily Fairview Elementary School, and what the developers and the town had in mind for accommodating an influx of students.

Greg Troemel, Director of Inspections, said the town experienced significant population growth through the 1990's and into the early 2000's, but schools in Unit 5 have since built schools and additions to accommodate more students, including any from this project.

In addition to the proposals, the following recreational amenities will also be installed:

Although there is no proposal for the land requested to be rezoned for public use, the developers said the area could be used for developments that fall under such zoning guidelines such as a church, community center or nursing home.

A site plan would be required before any work is started or approved.

The apartments were developed in 1971 by ISU to house graduate students, international students and students with families until it closed in 2017. It was later declared surplus property by the ISU Board of Trustees in July 2021.

The entire development could take from three to five years and the cost of the project is still undetermined.

The property is approximately one mile from two elementary schools and less than 1.5 miles from Illinois State University and Uptown Normal. The site is adjacent to all needed public services, and the roadway network is sufficient to manage the expected new traffic. Connect Transit’s Pink bus route is adjacent to the west edge of the site, providing another form of alternative transportation.