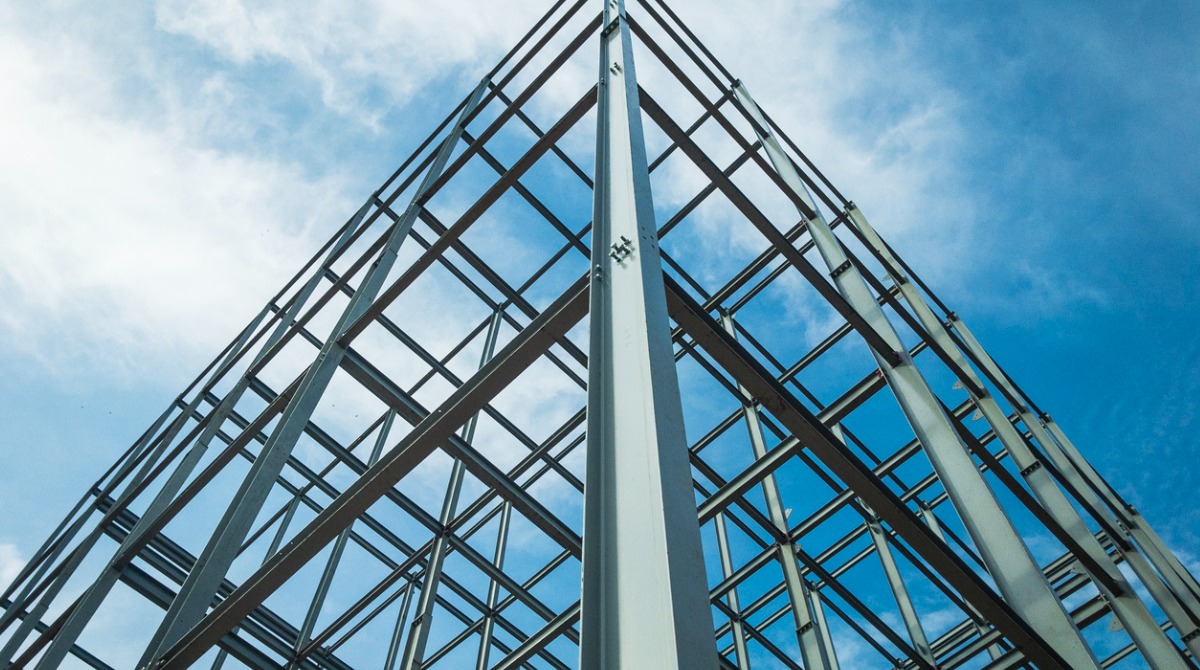 Newcastle Limited is planning a 204 unit apartment tower in Fulton Market and is joining a slew of planned residential developments in the area. The 33 story building will be located at 210 N. Morgan Street. Plans were submitted with the city's Committee on Design.

An article in Urbanize Chicago states that the proposed transit-oriented development would replace an empty low-rise industrial structure and parking lot with the following:

- Outdoor pool on the 33rd floor

The building was designed by Hartshorne Plunkard Architecture and calls for a stepped, three-section tower with a glassy exterior sitting atop a glass and masonry podium. The facade features earth tones of charcoal at the base complemented by a deep bronze tone at the setback.

The tower is set back along Morgan Street to create a wide sidewalk and landscaped "people space".

October 13 is the date the city's recently created Committee on Design will consider the proposal on the building. The Committee on Design is composed of Chicago design professionals and developers who provide feedback and recommendations to the Chicago Department of Planning and Development. Power over zoning approval still lies with Alderman Walter Burnett, the Chicago Plan Commission and City Council. The full committee on Design draft presentation can be viewed here.

The Real Deal reports that the original plan for the Fulton Market was approved in 2014 and  designated the area north of Lake Street for businesses and non-residential projects. The pandemic dealt a crushing blow and forced local officials to soften their position.

Some of these new developments include LG Development who wants to upsize its rental complex by 200 units to 665 units on the 1100 block of Lake Street. Another developer, Fulton Street Cos., in May announced plans to build 1.1 million square feet of residential and office buildings around the 1200 block of West Fulton Street. In March, a 433 unit tower on the same block was planned. Also, Trammell Crow is waiting for approval on a 377 unit building it proposed on Carroll Avenue.

Newcastle bought the Morgan Street property for $4.5 million in 2016 but couldn't move forward with plans until just recently. This will be the developer's first apartment tower in Fulton Market, but Newcastle does have another 12 story apartment building under construction at 1210 N. State Parkway in the Gold Coast. They also hope to break ground on a 35 story multi-family tower at State and Chestnut Streets by next fall.

DataBid is currently reporting on these projects -