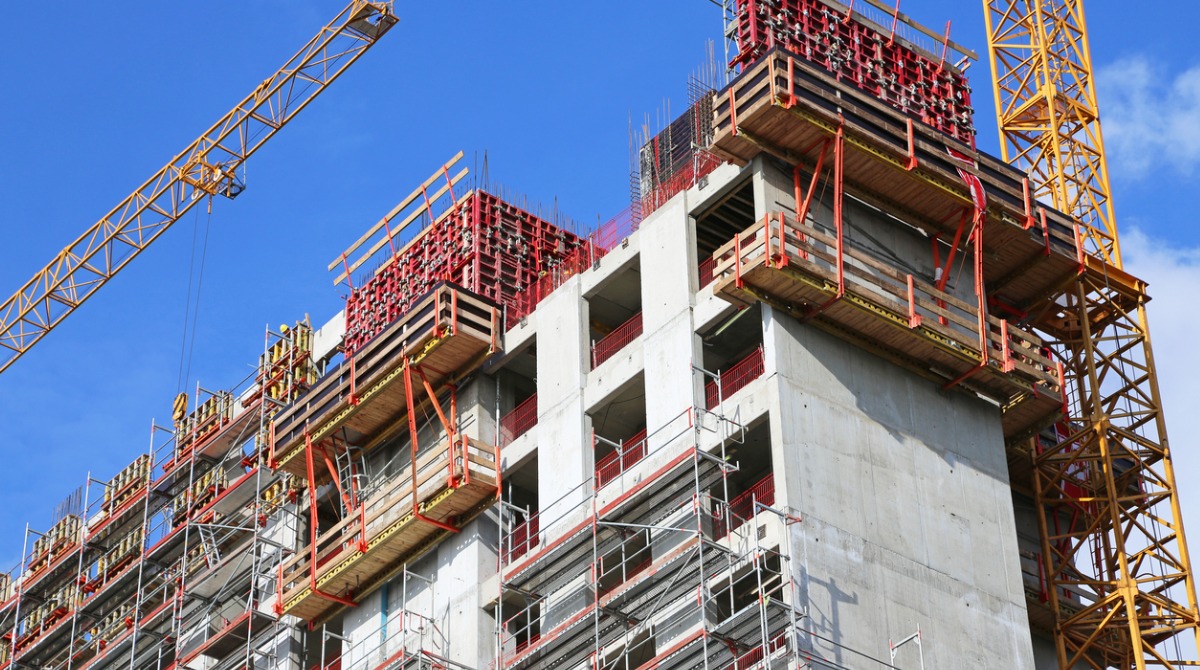 Chicago's Community Development Commission has just approved the sale of city-owned land in Lincoln Square to make way for a mixed-use building. The land at 4715 North Western Avenue will be owned by two developers - The Community Builders Inc. and the Boar Company. The project was also awarded $8 million in tax boost funding.

Located at the intersection of W. Leland Avenue and N. Western Avenue, the site is currently a city-owned public parking lot on the northeastern corner of the intersection.

Urbanize Chicago states that with DesignBridge as the architect, the compromise plan will produce:

- Topped with a green roof and rooftop deck for residents

The six city-owned parcels, appraised at a value of $4.925 million, will be sold to the developers at a total of $6, charging $1 per parcel. The $35.7 million will be funded with:

Local Today reports that the funding plan is now before City Hall for approval. The zoning application will also begin seeking approvals from the Chicago Plan Commission, the Committee on Zoning, and the City Council.

Construction is scheduled to begin as early as spring of 2023.