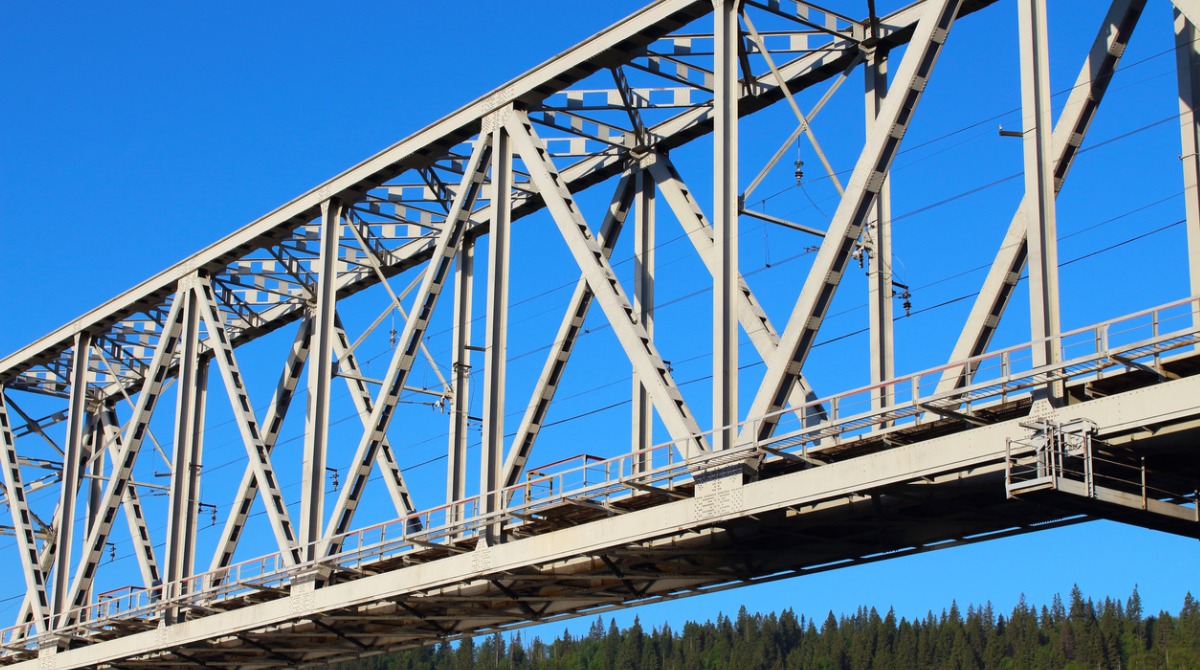 Union Pacific is planning to replace tracks and rebuild 11 aging bridges along the Union Pacific North line between Fullerton and Addison. The work is part of ongoing Metra efforts to replace old bridges throughout the city.

The Chicago Tribune states that Metra is preparing to replace nearly a dozen aging rail bridges along a stretch of Chicago's North Side, making the long-delayed next phase of a bridge project that began more than a decade ago.

Metra officials have stated that this project on the busy Union Pacific North Line would mean minimal changes to commuter train schedules. However, property owners who live near the project have raised concerns that the construction plan would harm them and their homes.

The work would be between Fullerton Avenue in Lincoln Park and Cornelia Avenue in Roscoe. The  bridges are around 120 years old and are beyond their useful life span.

Even though the project is still being designed, Metra's preferred option involves shifting the tracks about 20 feet to the west within the existing railroad property, in a series of moves that will allow service to continue on two tracks during construction.

Underpasses would get new lighting and improvements and Roscoe Street and Cornelia Avenue would be lowered to keep the current clearance between the streets and the new, larger bridges, which would be slightly raised in most other places.

A bridge at Lincoln Avenue and Addison Street would be refurnished and painted, but not replaced.

Construction is expected to start in the summer of 2023 and last for five years.

The work is part of a broader effort to replace 22 bridges along the line and rebuild the Ravenswood station. It was initially set to begin in 2010 at a cost of $185 million at that time, and last eight years.

The first part of the work was delayed about a year after Metra tried to reduce service to a single track during construction, which wreaked havoc with commuters and lead to complaints about late and crowded trains. The agency eventually revised plans so it could keep two tracks in service and avoid major schedule changes but it unfortunately ended up raising costs.

Years later, parts of the project were again delayed by budget issues, partly linked to state funding concerns at the time and partly to the expense of installing a federally-mandated train safety system according to the Tribune.

Work on the first 11 bridges farther north along the line has been completed, and the Ravenswood Station construction is expected to be finished this year per Metra spokesman Michael Gillis.

If everything moves forward as planned, the new round of construction work is not expected to interrupt service during weekday rush periods. Slow zones might be needed at times and trains could be funneled onto a single track outside of rush hour.

Metra recently tweaked schedules on the Union Pacific North Line, including eliminating four midday trains. Gillis stated that their elimination was largely tied to a different construction project. The number of trains the agency is now running on the line is comparable to 2019 levels.

"We hope nearby homeowners understand that the bridges need to be replaced, and we need to do it in a way that the line is still operational."

Homeowners at a recent public meeting expressed their concerns, asking questions and grilling project leaders in a heated discussion. Some said Metra's focus should not be on disrupting service for commuters in the short term at the expense of the long-term effects on their property.

One homeowner who lives along the west side of the train line was upset with the construction plan. She said her property backs onto the tracks and she was worried about the effects of increased vibrations on her century-old home and fumes from diesel engines that would be running closer to her house.

Other homeowners were worried about noise, traffic and street closures throughout the area for years during construction.

Union Pacific owns the train tracks, but Metra is on the hook for the project because the stretch of tracks is not used by freight trains.

For decades there were three sets of tracks on the line, but the third set was removed around 1980 by the owners at the time. Metra does not intend to add a third set of rails but will maintain space for them after the project.

Metra is also undertaking bridge work elsewhere in Chicago. In one instance, bridges farther north on the Union Pacific North Line near Peterson and Ridge avenues will be replaced as part of construction of a new station.

Other bridges being rebuilt this year include:

- One on the Milwaukee North Line on Chicago's Northwest Side

- One on the Rock Island Line on the South Side

The Union Pacific North Line has a particularly large number of bridges through Chicago compared with other Metra lines.