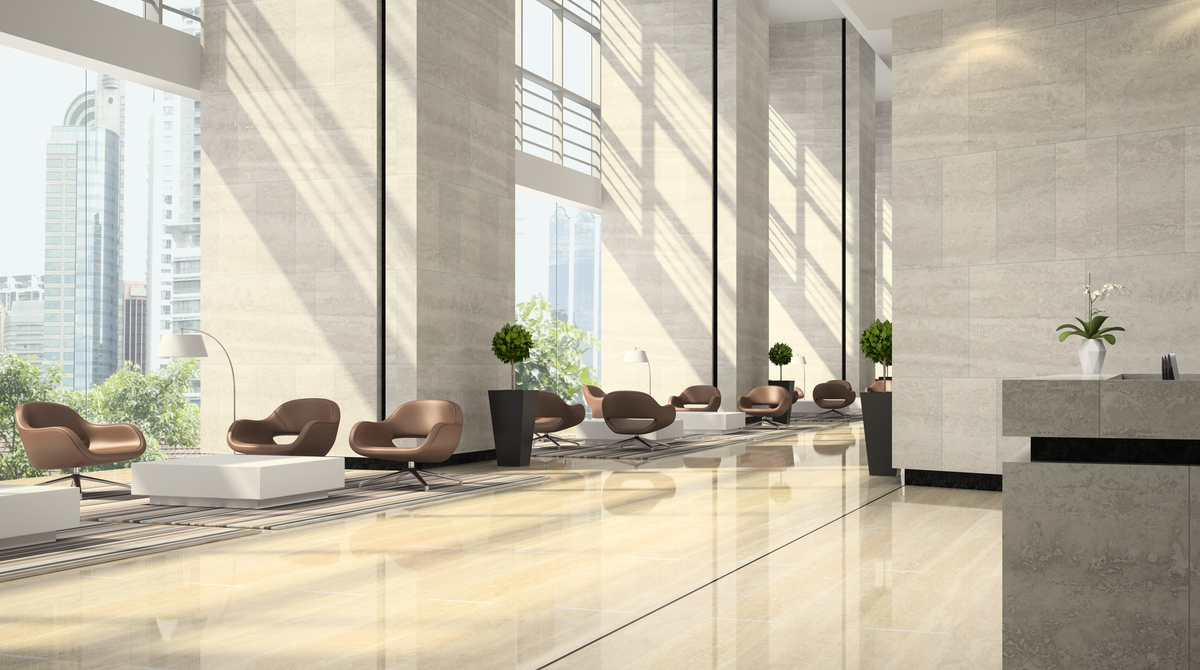 The building that was formerly known as Merchandise Mart was once crowned the epicenter of Chicago's tech scene. As it faces stiff competition, it needs another renovation. As it has only been six years since it had gotten a $40 million renovation, the owner Vornado is spending another $60 million now to keep up with new developments and attract tenants back during this pandemic.

Crain's Chicago Business reports that even before the pandemic, the owner of the huge 3.7 million square foot building watched as the Old Post Office became the choice for tenants looking for massive floor plates along the Chicago River.

The trendy Fulton Market District, meanwhile, became the tech-firm magnet that the Mart was at the beginning of the last decade. That was when startup incubator 1871 and Motorola Mobility moved in and companies like Yelp and Braintree followed.

As the pandemic is still lingering and the rise of remote work is pushing some big Mart tech tenants to try to shed space in the building, owner Vornado Realty Trust plans to put tens of millions of dollars into renovations in the hope that this would give the building a new competitive edge.

As office vacancies are at a near-record-high, the renovation will serve as a high-profile test of what it takes for downtown buildings to compete with Fulton Market and other emerging hotspots that have defied the pandemic with leasing wins.

"Every downtown office landlord trying to spruce up a building for a post-COVID world is doing the best they can in their own way. We just hope that our way is better than everybody else's, so we can outcompete."

The renovation will include:

- Overhaul of the first two floors

- Transformation of building's entrance as well as the main south lobby

Work is scheduled to begin this year with the goal of completing the renovation 12 months to 18 months after work begins.

Vornado is reinvesting in the property, even though its average rent in 2020 was up 29% from five years earlier. The building also last year renewed its lease with 1871 and recently snagged a new tenant in medical-supply company Medline Industries, which signed a 12-year lease for 51,000 square feet. Vornado is close to landing another large tenant in the next couple of months, adding to a roster that includes the Conagra Brands headquarters and the largest office globally for liquor giant Beam Suntory.

While the property was slightly more than 89% leased at the end of September - outperforming the 80% average for the downtown office market - that is the building's lowest occupancy rate since at least 2007, according to their annual reports. The Mart's net operating income for the first nine months of 2021 was down year over year by almost 18% to just under $43 million, Vornado's latest quarterly financial filing shows.

Some tenants that left include the following:

- PayPal, Yelp and software company VelocityEHS each listed some or all of their offices in the building for sublease during the pandemic

The setbacks are troubling for an owner that bet more heavily on the office market over the past 10 years. Offices today account for roughly 60% of rentable space at the Mart compared with 40% of showrooms. Those numbers were reversed a decade ago, according to Vornado.

Looking for more projects in the Chicago Area?

The showroom business has also been challenged: Herman Miller, Knoll, Teknion and Allsteel are among the furniture and design companies that have moved or plan to move from the Mart to Fulton Market. Vornado executives say the company has backfilled the losses with other users.

The Old Post Office and Fulton Market aren't the only competition. Other buildings with similarly oversized floor plates but newer amenities than the Mart also offer compelling alternatives to tech tenants. The developer that turned the upper floors of the Marshall Field building into modern offices recently beat out the Mart, among other buildings, for the headquarters of online ticket marketplace Vivid Seats.

Owners of many vintage downtown office buildings, including a handful on LaSalle Street, are trying to lure new tenants in a COVID-battered market with features that are much more outmoded than the Mart's. Those landlords will be rooting for the Mart's renovation to generate a run of new leasing. If it doesn't, it's a bad sign for their prospects.

One way to win tenants is to offer better deals, something Vornado has been willing to do. Brokers say the company showered incentives on Medline, including free rent and cash to build out its new Mart offices. Such concessions are the new table stakes for landlords anxious to fill space in the COVID-market. 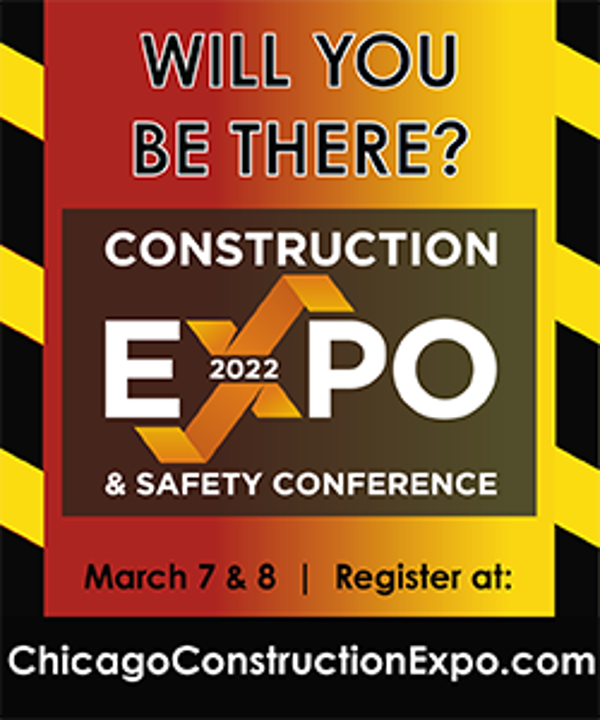