Low Income Housing Project in Sudbury Delayed Due to Inflation 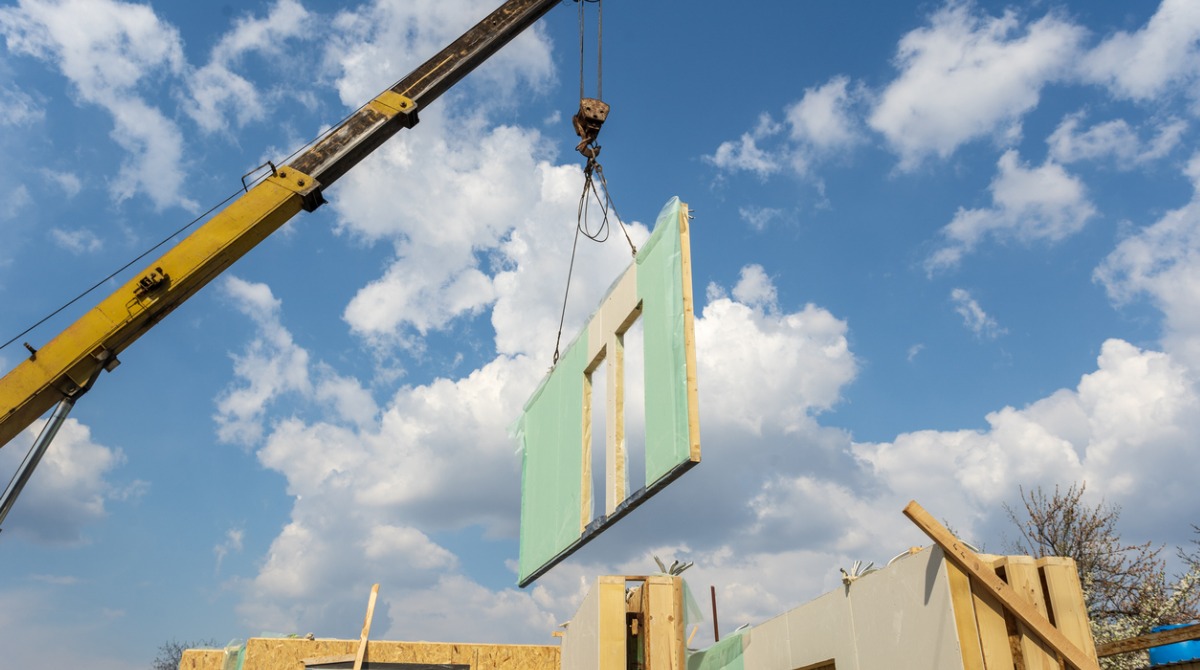 Soaring costs are causing delays in the construction of a low-income housing project on Sparks Street in Greater Sudbury. The property was bought by the city in 2020 using funds from the federal government. They had plans on tearing it down and building a new complex. The plan was to convert the property on Sparks Street into 14 affordable housing units.

Money for the construction was to be raised through the sale of vacant homes owned by the city.

CTV News reports that the plan was first approved in 2020 when the budget for the project was $5.5 million. A report to the councillors back in February of this year, said that the costs had risen to $7.3 million. This was largely fueled by the Covid-19 pandemic.

Greater Sudbury Council Report states that the project will result in the development of an energy efficient and sustainable building which is identified as a goal in the Community Energy & Emissions Plan. The report has no financial implications. Changing the Sparks Street project from a passive house design to a modular design build is expected to be completed with the Council approved funding of up to $7.3 million from the Social Housing Capital Reserve Fund.

The Social Housing Revitalization Plan identified New Sudbury as one of the geographic areas that lacks subsidized housing with the largest waitlist demand for one-bedroom units. The City put forth an Expression of Interest for the purchase of 1310 Sparks Street to Canada Mortgage and Housing Corporation through the Federal Lands Initiative which was approved by Council on January 21, 2020. Resolution CC2020-176 passed in July 2020, authorized funding of up to $5.5 million to be taken from the Social Housing Capital Reserve Fund for construction of the new housing complex.

The rezoning application for the property at Sparks Street was approved in December 2021 allowing the project to progress to the design development stage which generated more refined construction costs. An update on the project was provided to the Finance and Administration Committee on February 15, 2022, and resolution FA 2022-05 was approved as follows:

"THAT the City of Greater Sudbury approves an increase to the budget for the development of 1310 Sparks Street from $5.5 million to $7.3 million, with the additional funding to be drawn from the Social Housing Capital Reserve Fund as outlined in their report."

Three tender packages were received with bids ranging from $8.7 million to $10 million not including contingency costs. In order to proceed with the project as designed, an increase of the project budget from $7.3 million to at least $9.2 million plus contingencies would be required. The cost included:

- Costs for consulting and design

Reasons for the 20% increase in costs included:

The staff has decided to proceed with a redesign of the project from a passive design to a modular construction project that will meet both the CMHC guidelines and the City's CEEP goals within the existing Council approved budget. A new tender will be issued and a detailed analysis of the final submissions will take place prior to an award being made. Modular construction practices are expected to meet the current construction completion date of the end of 2023. Further updates will also be provided to the Council as required.