Ledo Hotel to be Redeveloped into Commercial Development in Sudbury 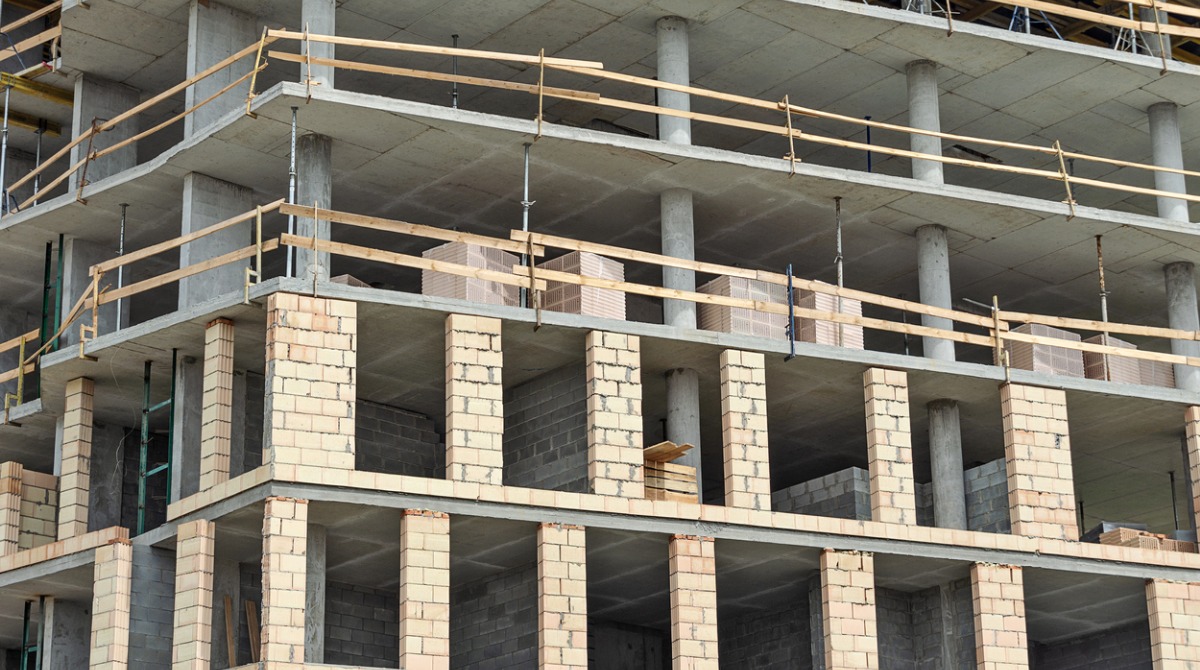 The former Ledo Hotel in downtown Sudbury will be redeveloped into a 150,000 square foot commercial development by private investors. The $40 Million plan would be fully funded by a group of private investors and built in conjunction with the city's plans in the area of Shaughnessy, Van Horne and Elgin Streets.

The Northern Ontario CTV News stated that the Le Ledo spokesperson, Chris Tammi said the investors behind the project want to remain anonymous at least until the project gets municipal approval.

The existing hotel will be kept, repurposed and integrated into the project. They will continue the three storey brick and glass facade across the site with a 14 storey tower above, which will be clad in copper and glass.

"So the existing structure, the former Ledo hotel property, the intent is to integrate that into the design and to repurpose the actual structure itself. It would be basically a three-storey commercial building that would wrap around the full perimeter of the site and then a 14 storey tower - with the main entrance fronting on the corner of Shaughnessy."

Tammi envisions construction taking place around the same time as the new art gallery and library and being built as part of the Junction. He thinks the timing is right, especially since the Place des Arts is being built right up the road on Elgin and plans for a new performing arts centre to be part of the Junction. The goal for this redevelopment would be to have the project finished at the same time as the Junction - roughly two to three years.

According to CBC News, the "Le Ledo" plan would include storefronts, office space and more. The Ledo Hotel is currently a rooming house and this plan would displace people. Tammi said the group plans to donate $150,000 to a social service agency to assist with outreach in the area.

An article in The Sudbury Star stated that the City of Sudbury and Le Ledo Inc. are still in discussion about certain aspects of this project. Both parties still need to enter into an agreement for the use of parking in the Junction district.

The city will be losing 150 parking spaces due to the library and art gallery project on Shaughnessy. Tammi stated that the developers are proposing signing a long-term lease for anywhere from 100 to 150 parking stalls at above market rate.

A long term lease agreement could earn the city an annual revenue of over $100,000.

The municipality has also sent the group a list of conditions to be met before the project would be approved.

Le Ledo Inc. said the timeline for the project is still tentative but hopes it will line up with the opening of the city's library/art gallery project, so we are planning for about two to three years.