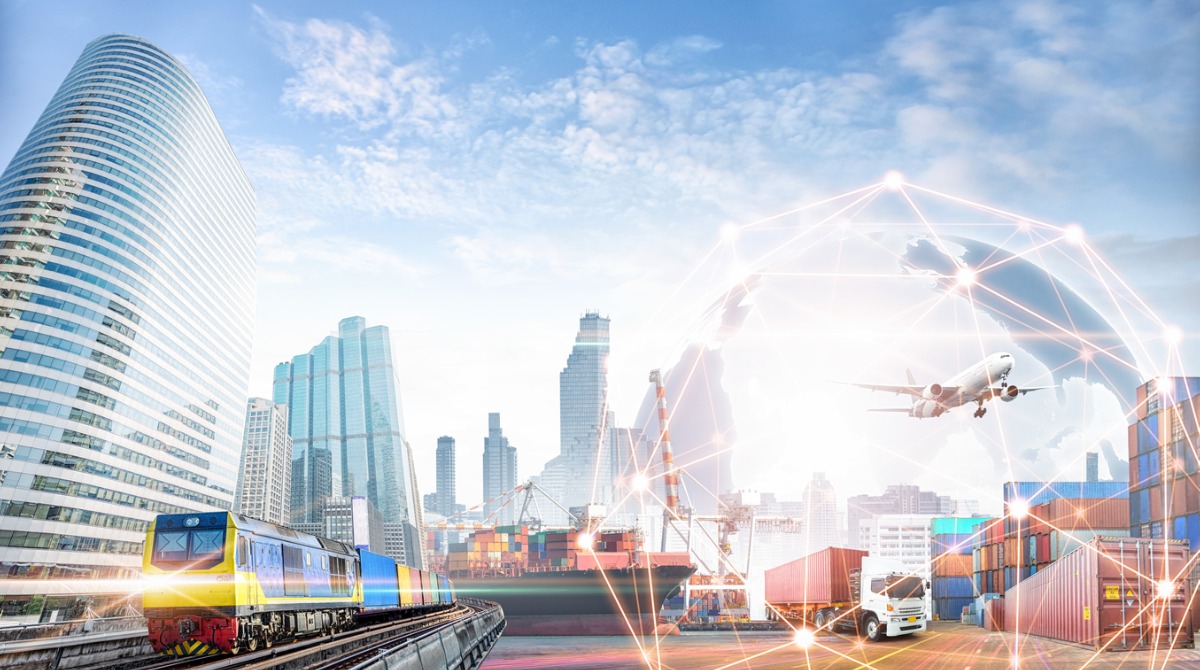 The Illinois Department of Transportation has laid out a $34.6 billion six-year plan for road, bridge, transit, rail, airport and port upkeep. The plan would direct $20 billion of that toward transportation, including 2,500 miles of roads and almost 10 million square feet of bridge deck.

This is the latest multi-year plan backed by the state's 2019 Rebuild Illinois bipartisan infrastructure law, which doubled the state's motor fuel tax from 19 to 38 cents per gallon and scheduled it to grow with the rate of inflation. This measure also included:

"A little over three years ago, I signed our historic bipartisan infrastructure program into law. Since then, Rebuild Illinois has undertaken a massive transformation of our state's transportation systems."

The Pantagraph states that approximately $8.6 billion has already been spent in the first three years of the Rebuild Illinois plan on road and bridge projects, including over $6.4 billion on the state transportation system and over $2.1 billion on local systems.

This is a slower pace than was laid out in the six-year $33.2 billion spending plan passed in 2019. But IDOT Secretary Omer Osman said he is hopeful that the pace will pick up as several large projects move beyond the initial engineering phase.

IDOT has expanded its engineering staff and lawmakers have approved a "design-build" process this year to combine the design and construction in a more efficient bidding process, which should see results faster.

The highway portion of the multi-year plan - a required filing each year for the state's transportation agency - accounts for $24.6 billion of the planned spending. Of that, $13.3 billion (54%) is federally funded, just over $6 billion is state funding, $4.1 billion comes from bond proceeds, and $1.2 billion comes from local reimbursements.

The current fiscal year, which started July 1st, is scheduled to see $3.7 billion in new construction under the road and bridge plan.

Another almost $10 billion in combined state, federal, local and private spending was laid out for the following:

Projects in that plan range from construction of high-speed rail between St. Louis and Chicago to airport upgrades to support for major port renovations at the confluence of the Mississippi and Ohio rivers near Cairo in Southern Illinois.

Road projects are underway in all nine of the state's IDOT districts, from a $54 million interchange reconstruction, bridge replacement and repair on Interstate 80 in Will County, to $100.3 million for improvements on Interstate 24 from Metropolis to Interstate 57 in Massac, Johnson and Williamson counties.

Pritzker stated that the renovation of nearly 4,500 miles of highway and over 400 bridges has already been completed, and the results can be seen in real time.

According to Pritzker, the fact that Illinois had an infrastructure plan when the federal law passed made the state better equipped to take advantage of federal matching funding, which provides for an 80% federal match for a state's investment of 20% of certain projects' costs.