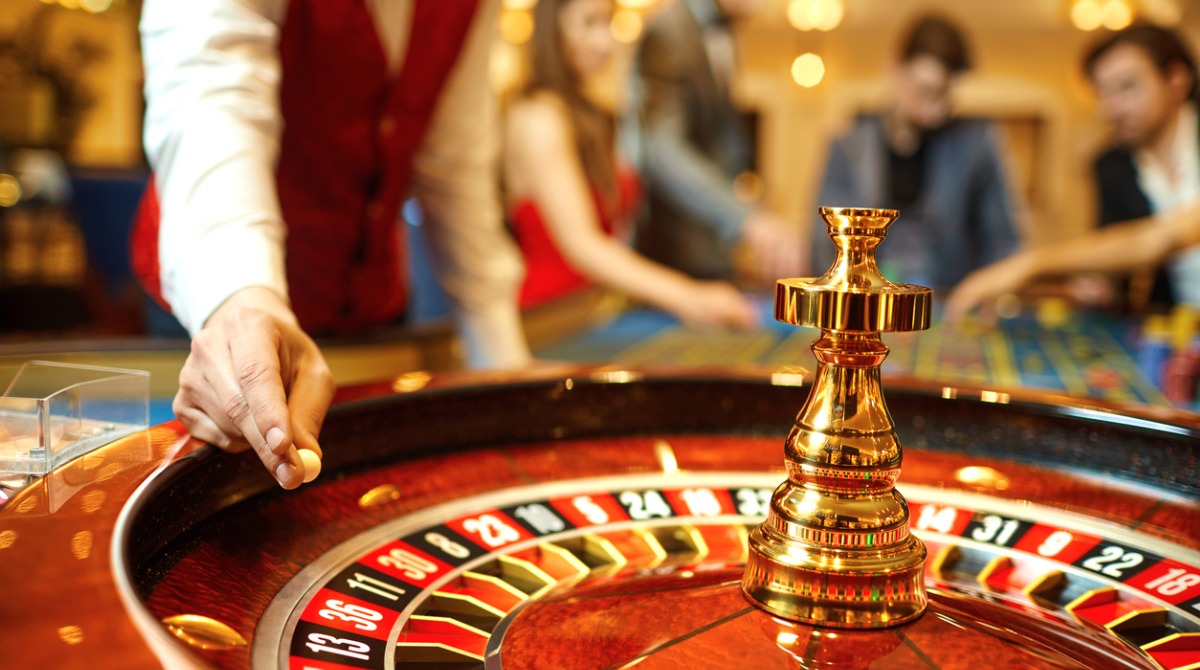 The Illinois Gaming Board voted unanimously that Hawthorne's ownership and key personnel are "suitable" for eventual casino licensure. Hawthorne was founded in 1891 and is the longest running legal gambling business in the State. Hawthorne will begin construction on a $400 million redevelopment.

PR Newswire states that Hawthorne's casino plans will include the following:

- State-of-the-art sportsbook in partnership with PointsBet

Major construction and renovation is expected to start in September with plans for the casino to open in late 2021.

"As an independent operator, Hawthorne is like a 130 year old start-up business, and we are going to lead with innovation, excitement and a culture that celebrates our customers and empowers our team members every day. We're going to break the mold on what a regional integrated casino, racing and entertainment destination can be."

Hawthorne Race Course was founded in 1891 and is the oldest sporting venue in Illinois for horseracing. It is a 4th generation, family-owned business and features traditional dirt racing and the 2nd longest homestretch in North America. Hawthorne is the only race course in the nation to host both Thoroughbred in the spring, fall and winter and Standardbred racing in the summer. It operates Illinois' largest network of off-track betting parlors.

According to Illinois Gaming Business, Hawthorne has partnered Australia's PointsBet, which was awarded a temporary operating permit earlier this month, for its move into legal betting.

PointsBet now plans to launch sports betting in the state by the end of August of this year. Not only will it offer a mobile product and betting at the track, it will also operate their off-track betting shops in the greater Chicago area.

Per Bloodhorse, Hawthorne will become a beautiful facility featuring a multi-level parking ramp, sports wagering and quality racing and will create some 2,200 new jobs and save tens of thousands of existing racing industry and agribusiness jobs.

While the casino is a year and a half away, Hawthorne expects to be open for sports betting in time for the football season.

Gambling News stated that the preliminary approval granted by the Illinois Gaming Business comes on the back of several gambling expansion policies passed by the Illinois Senate and House in June 2019. The bill legalized sports wagering, sanctioned six new casinos, including one in Chicago and increased the number of video gambling machines and the maximum bet. But, most importantly, it transformed the state's horse racing tracks into "racinos" by allowing casino operations in the existing three race tracks and authorizing the opening of another two.