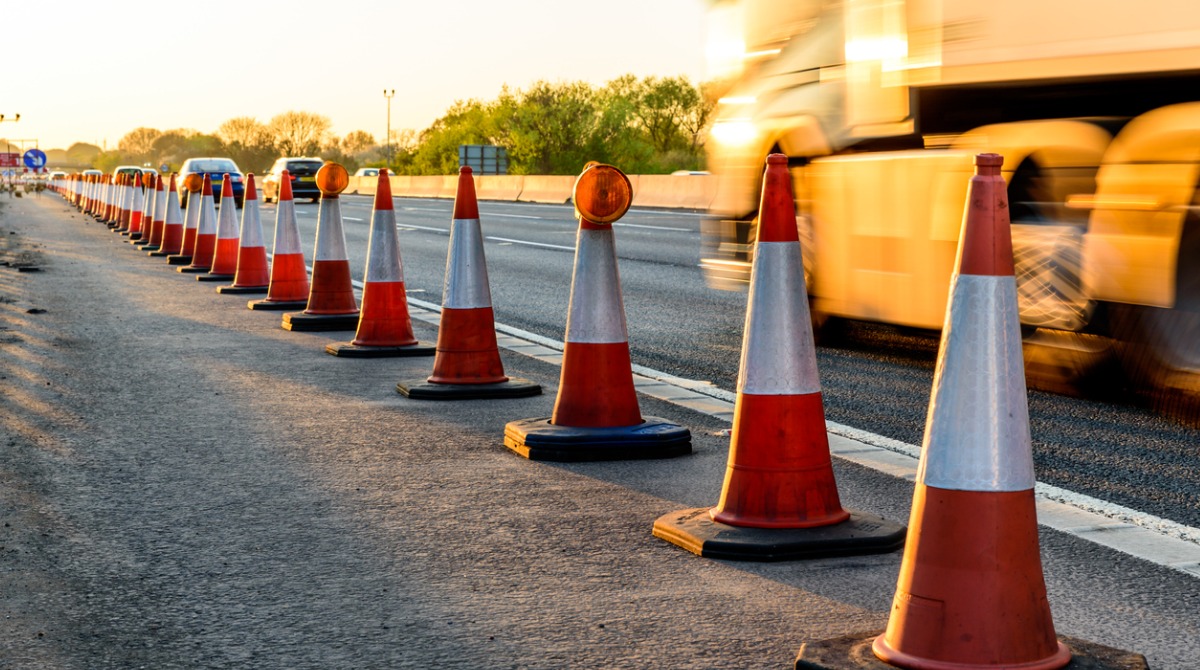 The Illinois Department of Transportation has announced that multiple projects in the Rockford area are underway this year as part of the Rebuild Illinois plan. Six major projects with a total investment of $29.7 million will help improve safety, mobility and quality of life while creating good paying jobs throughout Rockford.

WREX 13 reports that Rockford Mayor Tom McNamara stated the improvements under the Rebuild Illinois plan will enhance public safety, maintain and improve the movement of commerce and economic activity throughout the city.

"With the Rebuild Illinois capital plan, we are restoring and transforming Illinois's aging infrastructure. Rebuild Illinois is not only about investing in infrastructure but about investing in people and communities as well. In the coming months, IDOT will undertake projects that will ultimately create safer roads and bridges and provide jobs in Rockford and across the entire state."

Illinois.gov states that the six projects in the Rockford area consist of the following:

- Business U.S. 20 (East State Street) from Buckley Drive to Mid-American Drive and consists of installation of storm sewers, bike path, signals, lighting and reconstruction at Perryville Road started in June and is scheduled to end in November. Median work and resurfacing will occur next spring. Anticipate overnight and daytime lane closures throughout the project.

- U.S. 20 at 20th Street consists of demolition and replacement of the 20th Street bridge over U.S. 20 with a structure that has two lanes of traffic and a separate multiuse bicycle and pedestrian path. To accommodate the work zone, 20th Street traffic is detoured to Sandy Hollow Road, Illinois 251 (11th Street) and Samuelson Road. Construction began in May and scheduled to be completed at the end of October.

- Illinois 70 from the Pecatonica River in Winnebago County to Safford Road in Rockford consists of resurfacing which began in June. Daytime lane closures will be utilized to complete the project, scheduled to end in late fall.

- U.S. 20 from Falconer Road to Simpson consists of road pavement patching which began on August 2nd on the 6.5 mile section of the Rockford Bypass and includes the ramps at the Montague Road and Meridian Road interchanges. This work is scheduled to end in October. The road will be resurfaced in 2022.

- U.S. 20 over the Kishwaukee River in Cherry Valley consisting of expansion joint replacements on both bridges which was wrapped up in June.

- Interstate 39/U.S. 51 over Kilbuck Creek in Ogle County consists of patching the decks of both bridges, as well as replacing expansion joints, installing a concrete overlay and completing other repairs which were finished in June.

DataBid is currently reporting on the above IDOT projects. See DataBid for more information on these projects.

Over the next six years, IDOT is planning to improve more than 3,535 miles of highway and 9 million square feet of bridge deck as part of the Rebuild Illinois capital program, which is investing $33.2 billion into all modes of transportation. Accomplishments through Year Two of Rebuild Illinois included the following:

The Rebuild Illinois plan is not only the largest capital program in the state's history, but it is also the first one that is truly multimodal. Every aspect and mode of transportation in every part of Illinois will be touched by it.

At IDOT, with more projects moving into the pipeline, the department is also redoubling its efforts to boost the Disadvantage Business Enterprise program. That means strengthening programs that provide opportunities to get young people started on a career in transportation and make more small businesses eligible to participate in projects. 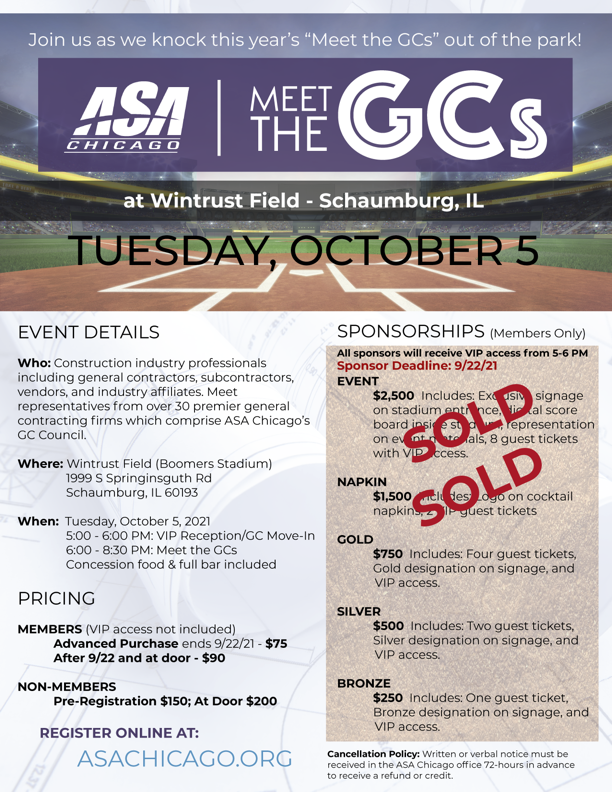