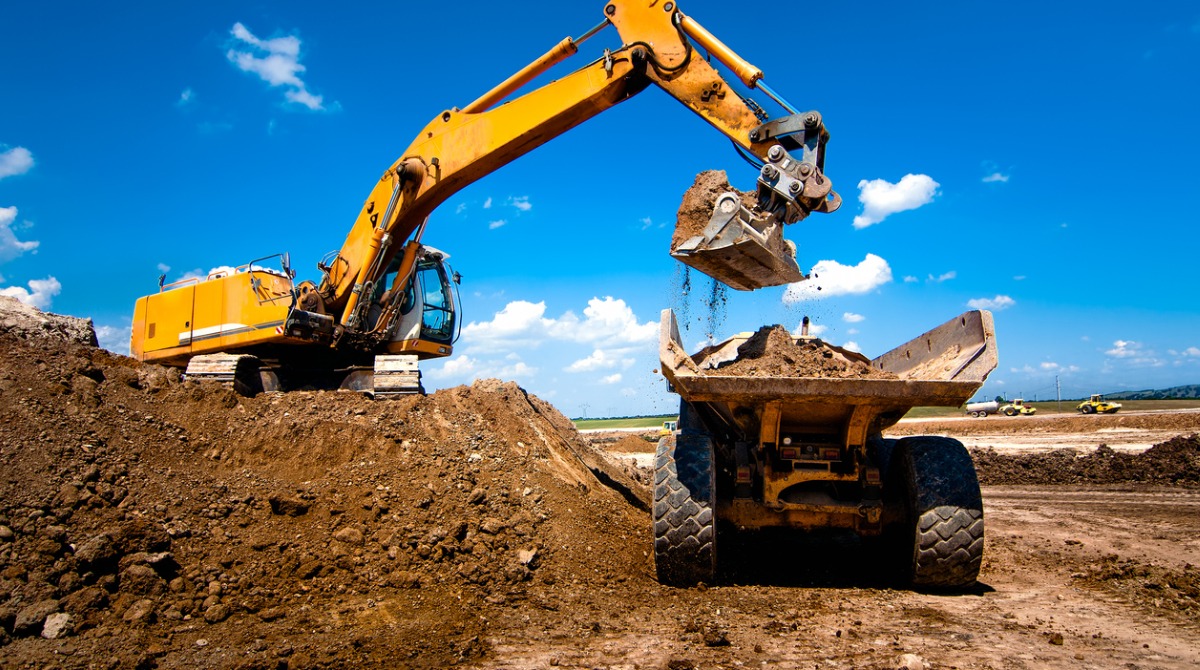 At the Gurnee Village Board meeting earlier this week, the board had approved an ordinance waiving some building permit fees for AZ Polymers' new location. This also helped create 17 full-time jobs in the process. AZ Polymers will add the positions when it opens up at its new location and will eventually increase the number of jobs to 25.

The Chicago Tribune reported that each of the new positions will pay between $15 to $28 an hour and will include the following positions:

The company is planning its growth in phases following the initial opening of the new location.

"The uses of this product is windshields, equipment, aerospace, security. These are high-precision products requiring a high precision type of equipment and a very clean environment, which is why the facility is being proposed."

Company officials were originally looking at locations throughout Wisconsin and Illinois. To keep the company in Gurnee, both the state of Illinois and Lake County came up with ideas to make the village the most attractive option which included waiving some of the building permit fees.

Besides waiving some building permit fees, the State of Illinois also offered an EDGE tax credit, which is offered to businesses that create new full-time jobs, retain existing full-time jobs and make capital investments in Illinois, according to the Illinois General Assembly.

The new location, at 5675 Centerpoint Court, is on 4.8 acres of land, and the building will be 89,752 square feet. AZ Polymers estimates that the construction cost will be $5 million and will house an additional $8 million in equipment.

Dean stated that the property has never been developed previously and it currently brings in $1,500 in property tax value. The property tax at the new location is estimated to be $100,000 annually once it is developed.

The village can receive at least $75,000 back from the development through the remainder of the building permit fees that were not waived, as well as the CenterPoint Impact fee, which should be around $50,000. Sewer and connection fees have not been determined as of yet.