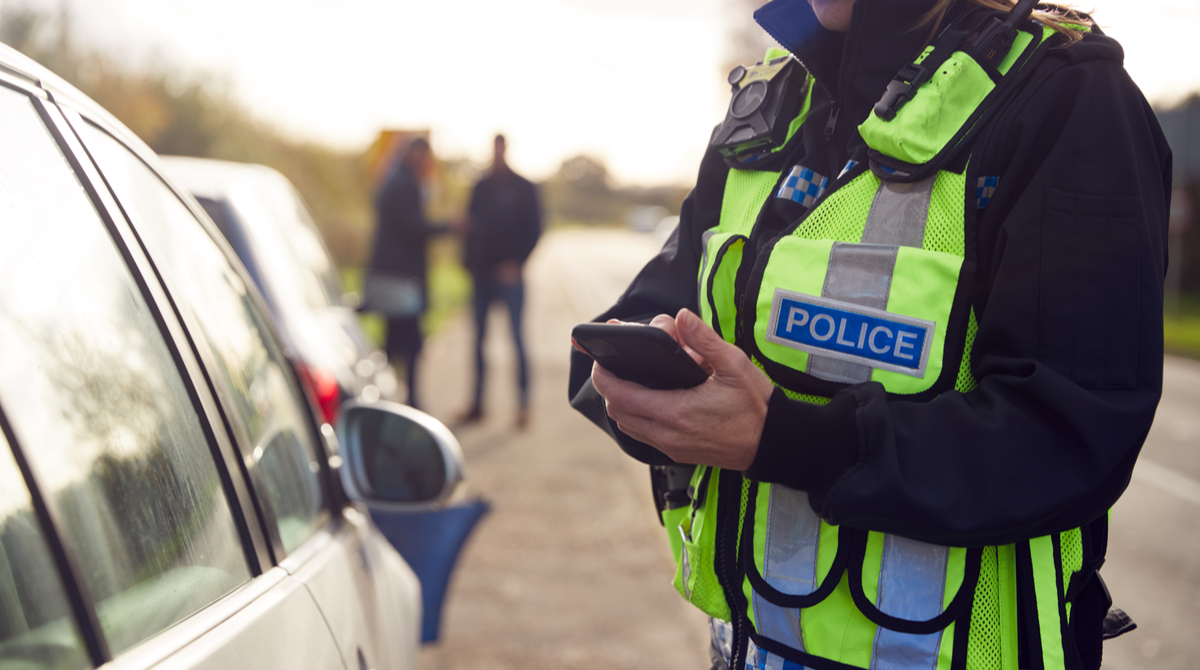 The province has announced plans for a new OPP detachment in Cambridge and work was just started on the $20 million facility that will be replacing the former detachment on Beaverdale Road that had burned to the ground in September 2018.

News Ontario states that Solicitor General Sylvia Jones and OPP Commissioner Thomas Carrique were on the site to break ground on the new detachment. The new facility will provide frontline police officers with the leading-edge equipment and technology they will need to better serve their communities.

"Our government continues to ensure that frontline police have the support and resources they need to keep Ontario's communities safe. With this new state-of-the-art detachment, OPP officers will have access to the tools, equipment and technology they need to serve and protect the people of Cambridge and its surrounding areas."

The new detachment will offer 17,000 square feet of space and a modern infrastructure design to support ever changing technology requirements including:

The new facility will be accessible and is designed to meet the Leadership in Energy and Environmental Design (LEED) Silver Standard, which recognizes buildings with reduced environmental impacts.

The project will be delivered by Infrastructure Ontario through its pubic-private partnership (P3) model.

Bird Capital OMP Project Co. Inc. was selected to lead the design and build of all 10 detachments under the OPP Modernization - Phase 2 project.

According to Kitchener Today, this infrastructure build has been added to the province's OPP Modernization - Phase 2 project that was announced in 2018 and will be replacing nine aging OPP facilities that were at the end of their lifespan and no longer met the requirements of today's police operations.

"This announcement represents another step our government is taking to help build a safer community here in waterloo Region. A new OPP detachment serving Cambridge is great news for our dedicated frontline officers, local residents and the entire region."

The new Cambridge OPP detachment will be located at 1360 Hespeler Road and construction is expected to be completed by mid 2023. 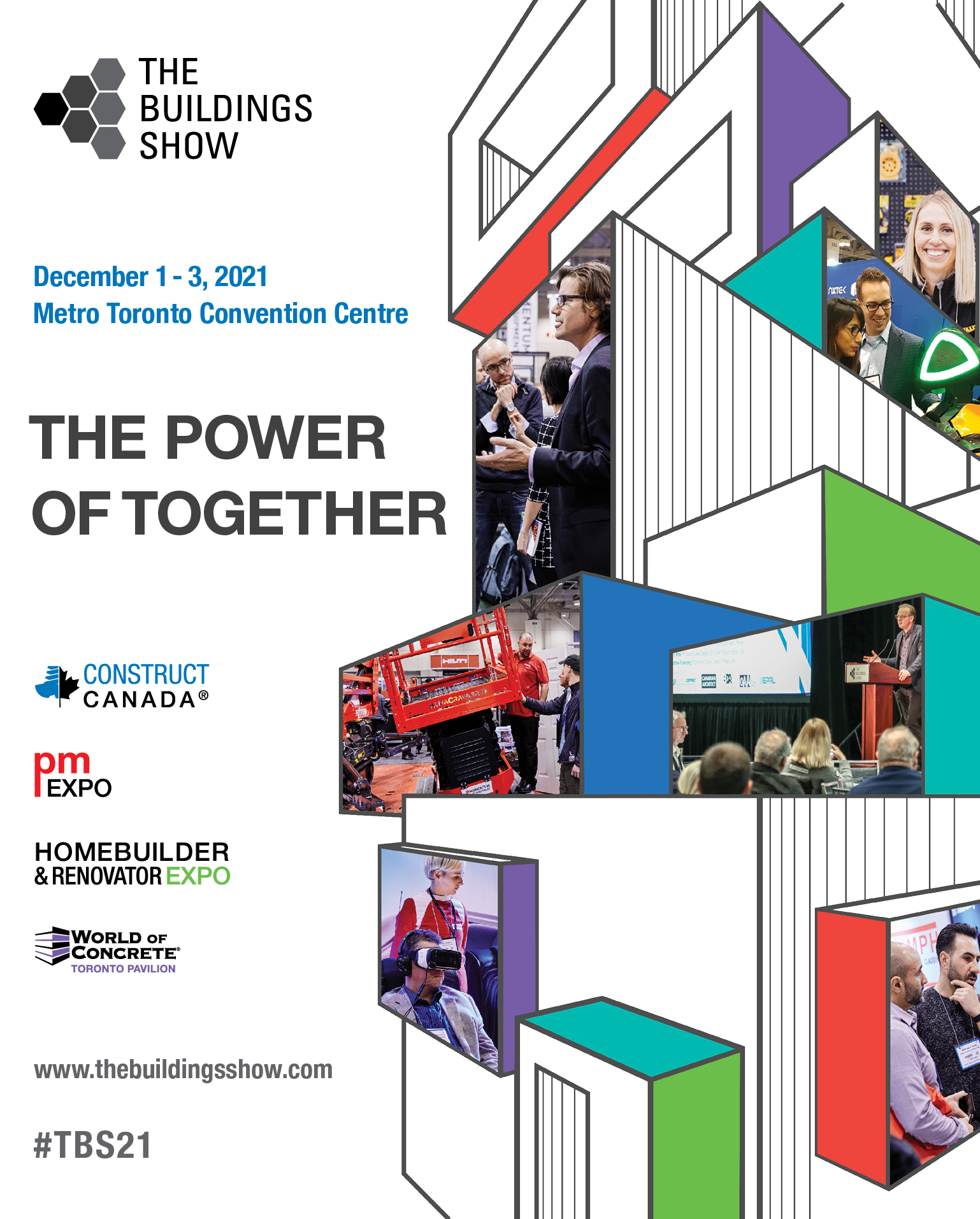