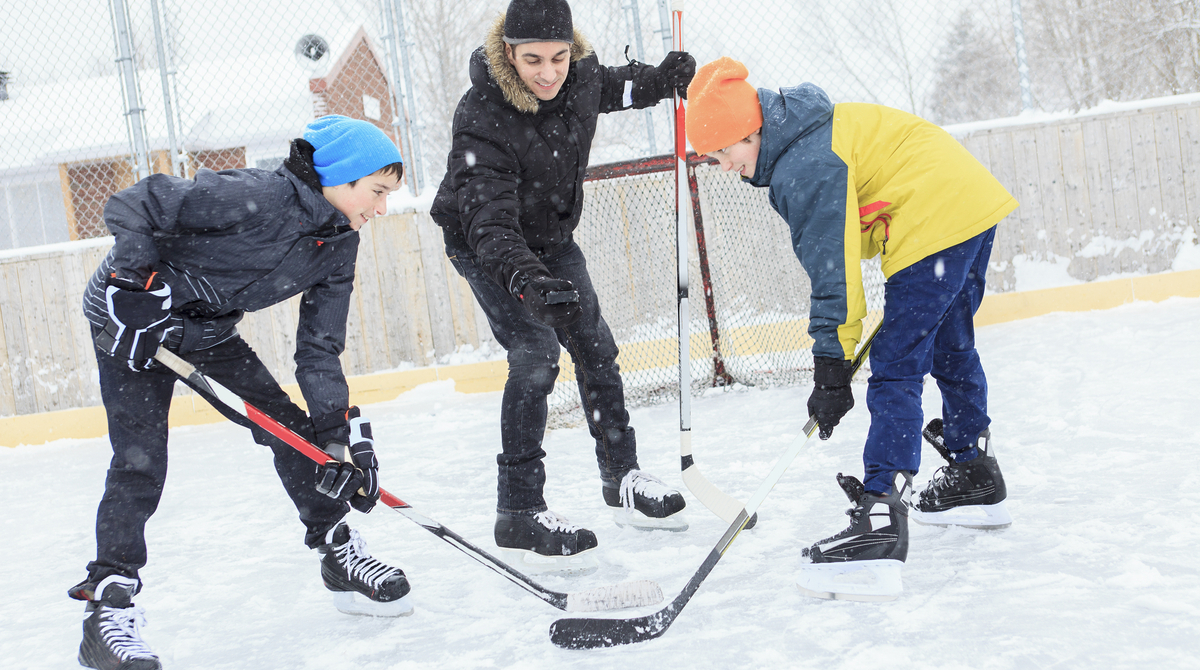 A planned renovation of the Watts Recreational Center is getting closer to reality after the Glencoe Park District was awarded a $2.5 million dollar state grant. Nearly $25 million in grants will go to local governments through the Park and Recreational Facility Construction Act grant program. The program is a part of the state's Rebuild Illinois capital initiative.

The Chicago Tribune stated that the Glencoe Park District is set to receive $2.5 million for a renovation of Watts which is home to the village's popular ice rink.

The Park District has been wanting to improve the infrastructure at Watts for quite a while. The building opened in 1959 and was renovated in 1972 on its way to becoming a popular skating destination where after school and camp programming is now offered.

"Despite the Park District's best efforts to maintain equipment, an investment will need to be made to ensure the continuity of future ice rink operations. The facility's aging infrastructure is beyond its expected life cycle, is not energy efficient and is not accessible."

The Park District believes that there is currently an estimated cost of $4 million for the envisioned upgrades, which have been delayed in recent years for financial reasons.

To finish the project, the Glencoe Park District will use a combination of $1.5 million non-referendum bonds, fund balances that were set aside for capital projects and the matching Illinois Department of Natural Resource Grant Funds. The state grant was needed to complete the project.

The planned work will include the following:

- Creation of storage areas on the second floor

- New dasher boards installed at both of the Watts rinks

Right now the Park District has a conceptual plan for the renovation, but community input will be needed as the project progresses toward a finalized design. It is not certain at this time when the renovation will begin.

According to a statement issued by the state, PARC grants, which are administered by the Illinois Department of Natural Resources, offer 90% of project costs with one goal being the renovation of recreational buildings.

"Projects being funded through the PARC grants are important investments that will improve communities and allow Illinoisans an opportunity to enjoy their local parks, forest preserves and recreational facilities."

The Record reported that all through this pandemic, the Recreational Center was being used and this past year has been one of Watt's best.

In that time period, ice rink season-pass sales grew 600 percent, with 2,123 passes purchased for the 2020-2021 season compared to 303 passes for the 2019-2020 season according to Erin Classen, superintendent of marketing and communications at the park district.

Classen stated that the surge in season passes was due to the safety of the outdoor activity during COVID times. Admission was limited to only season pass holders and required reservations.

The grant to the Glencoe Park District was one of 17 awarded throughout the state of Illinois.