Four Red Line Stations to be Redeveloped in Chicago 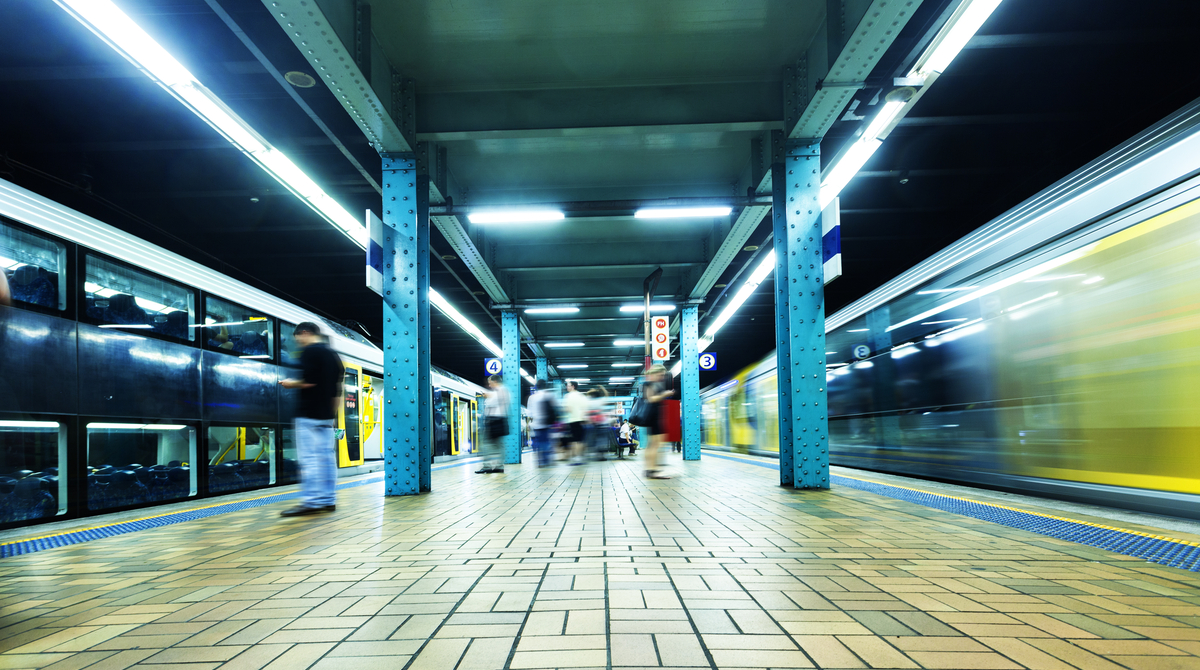 The Chicago Transit Authority (CTA) will begin its first major phase of reconstruction of four Red Line stations and track between Lawrence and Bryn Mawr. The RPM project on the stations at Lawrence, Argyle, Berwyn and Bryn Mawr and track structures is the agency's largest transit investment in its history.

According to Mass Transit Magazine, the CTA will start the first of two phases of major station and track reconstruction beginning on May 16. This is part of the agency's transformational $2.1 billion Red and Purple Modernization Phase One Project.

The reconstruction will consist of the following:

- Rebuild the century-old track structure between the four stations

The Lawrence to Bryn Mawr Modernization Project will be done in two stages. Stage A (from 2021 to 2022) and Stage B (late 2022 to 2024). New stations are expected to open near the end of 2024. Red and Purple Line service will continue throughout all the construction.

- Lawrence and Berwyn stations will close on May 16 for demolition and reconstruction.

- New stations at Lawrence, Argyle, Berwyn and Bryn Mawr are expected to be completed and open near the end of 2024.

- CTA's contractor, Walsh-Fluor, will demolish the northbound Red and Purple Line track structures (the two easternmost tracks). This includes significant demolition of part of the east side of the embankment wall for 1.5 miles and 11 bridges over cross streets in the Uptown and Edgewater communities.

- The project's contractor will install access ramps to allow transfer of equipment and materials from street level to track level.

- Demolition of the Lawrence, Argyle, Berwyn and Bryn Mawr stationhouses will begin.

- Following demolition, Wash-Fluor will build new track foundation columns on the east side of the CTA track structure.

- The contractor will drill deep shafts, about 60-80 feet below ground, and fill with concrete.

- Support columns will be installed on top of the drilled shafts, which will support the new track structure.

- The new bridges and tracks will be built via an overhead gantry system that will install pre-cast concrete bridge segments that are manufactured off-site and trucked into the RPM project area. The construction method minimizes impacts to the community and the area needed by the contractor around the Red Line tracks to perform the construction work.

- Stage B will also include the construction of the four new Red Line stations.

Urbanize Chicago states that the CTA will use overhead cranes and crews will install prefabricated track support segments that are built off-site. According to the CTA, more than 1,500 of these segments - weighing a combined 66,865 tons - will be used between Lawrence and Bryn Mawr.

The $2.1 billion RPM project will also include the Belmont Flyover, which will eliminate a congested bottleneck where the Purple, Brown and Red lines intersect. The flyover is already under construction in Lakeview and is expected to be completed later this year.

The RPM project will also include a new signal system between Howard and Belmont. The CTA will also replace Red and Purple Line track structures between Belmont and Newport/Cornelia and expects to finish that work by the end of 2024.

Financing for the project relies on $1.1 billion in federal money and transit-specific tax increment financing districts. Future phases of the RPM project have not yet been announced and are currently awaiting funding.