First Capital Realty has applied for a Zoning Bylaw Amendment to redevelop the Dufferin Corners strip plaza which is located at 1881 Steeles Avenue West. They are proposing to build five mixed-use towers that would consist of 1,171 condo units and 37,695 ft2 of retail. These five towers would range from 11 to 27 storeys in height according to Urban Toronto.

The masterplan includes two 12 storey mid-rises on both Steeles and Dufferin meeting together at the south-east corner with a landscaped public plaza. Behind it would be an outdoor amenity space that is followed by a pair of 27 storey point towers. The final building which is located in the rear, will be an 11 storey mid-rise tower. This mid-rise building would face the treed ravine park lands of the West Don River.

All the retail would be located at grade level within the two 12 storey buildings. All floor plans are over 8,500 ft2 but the retail spaces may be divided up for smaller tenants.

The parking garage will hold 1,192 cars and would be located below grade. This would break down to 997 for residential and 174 for visitors and 35 for retail use.

The condominium units will consist of the following:

Turner Fleischer Architects have designed the complex which may be altered since they are in the very early stages due to the rezoning applications. The current exterior relies on a glass and spandrel window-wall envelope with rows of jagged-edged white balconies wrapping the exterior. 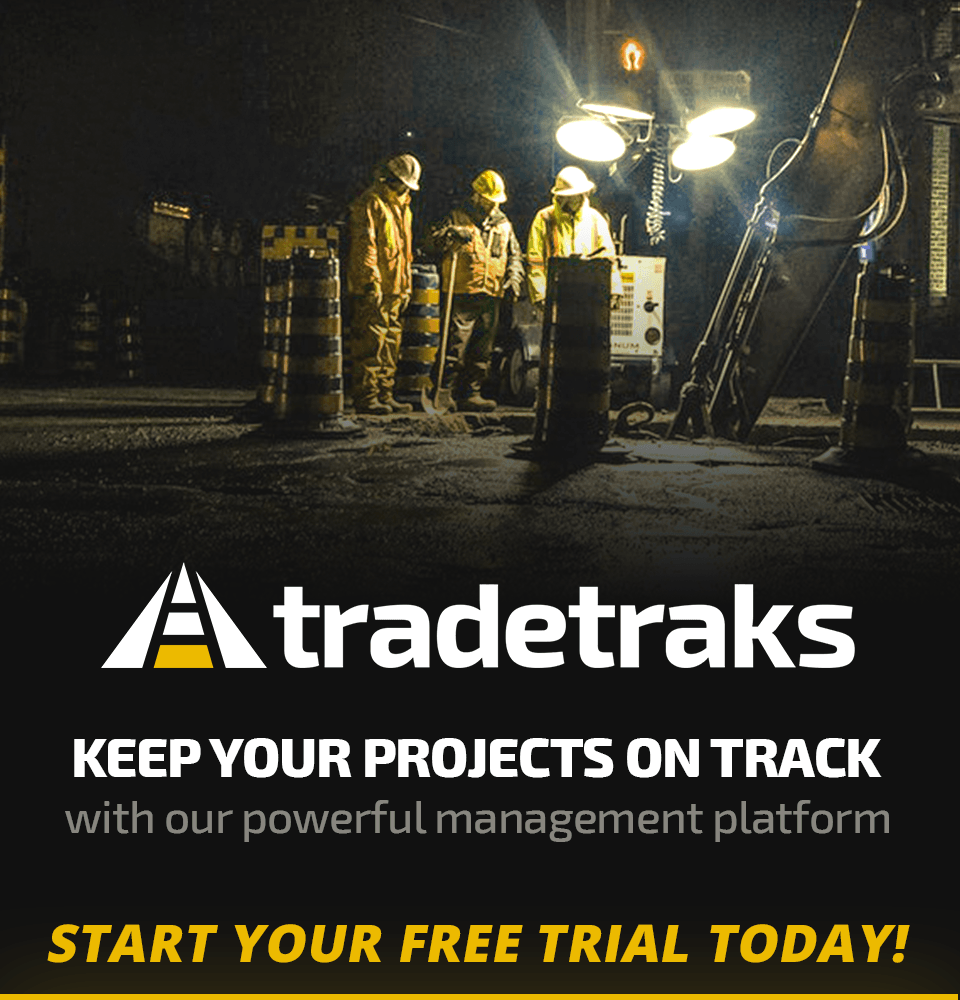