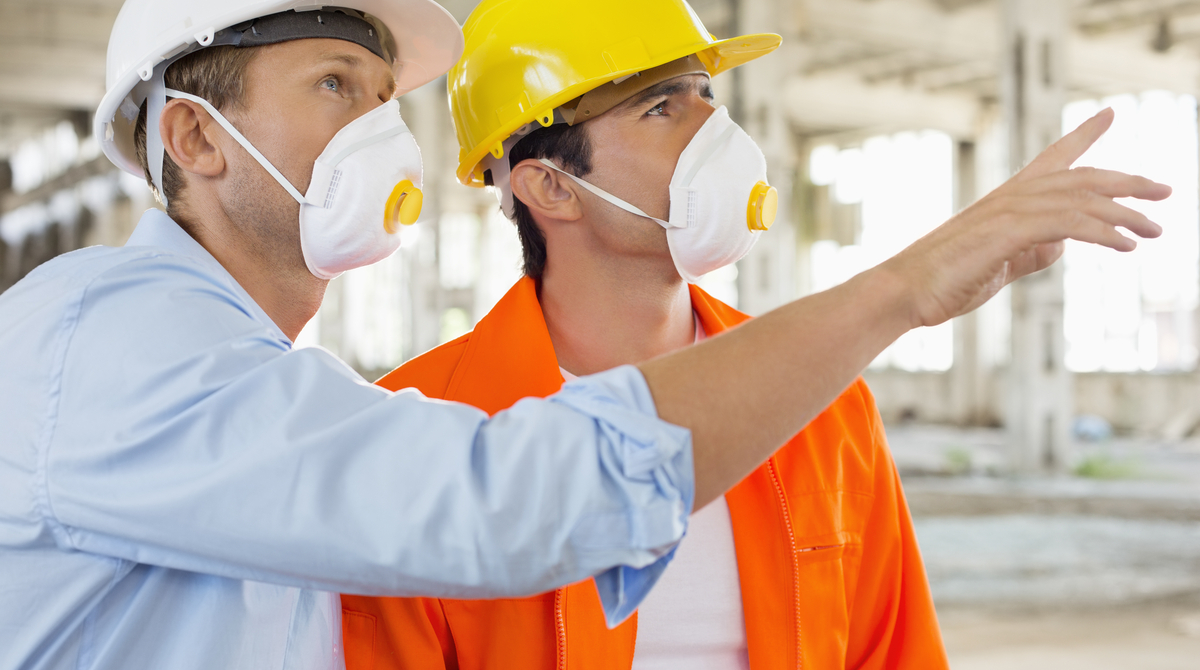 The Ontario General Contractors Association says there is widespread confusion within the industry about which non-residential projects should be shut down. Members have received conflicting instructions from public sector owners and government officials and the confusion is serious enough that "if action isn't taken quickly and effectively, we will lose somewhere around 20 % of our general contracting community" per Ontario Construction News.

At first the provincial government stated that only necessary infrastructure projects like hospitals and transportation will continue. Then Ford made an exception for residential construction projects already underway and indicated that stopping these projects might cause hardship to upwards of 45,000 families seeking accommodations. Ford said that stopping new home and condo projects would cause families waiting for their homes to need to stay in dense accommodation, which would defeat the social distancing goals.

According to BisNow, the new coronavirus restrictions which went into effect on Sunday and include a two-week halt on nonessential construction in the province seems to be constantly changing and causing a lot of confusion. What was considered essential services is constantly being reclassified.

"We are facing a critical moment in the fight against COVID-19 and we must do everything in our power to keep everyone safe and healthy and prevent our health care system from being overwhelmed. If you are not an essential business, you need to close your doors, work from home if possible and play a role to help contain this outbreak. This is a matter of life and death."

The province released a new pandemic model last week. It predicts  that 3,000 to 15,000 deaths could occur even with existing restrictions.

The province now says only critical construction projects will be able to continue, including industrial projects such as refineries and petrochemical plants and infrastructure projects such as new hospitals, roads and bridges.

There are exceptions and they are the following:

- Residential construction projects where a footing permit has been granted for single family, semi-detached and townhomes

- When an above grade structural permit has been granted for condominiums, mixed use and other buildings

- Projects involving renovations to residential properties started before the reclassification

From March 24 to April 5, Municipal Licensing & Standards had 407 complaints and issued 34 notices for failure to comply with the Province's orders. During the same time, Toronto police have issued tickets to 21 people for noncompliance.

While active projects may be halted, the volume of new projects posted on sites like DataBid that are in the early planning stages or coming up for tender have not appeared to slow down. In fact, now might be the best time to identify these opportunities versus waiting for activity to resume and being left behind the curve.