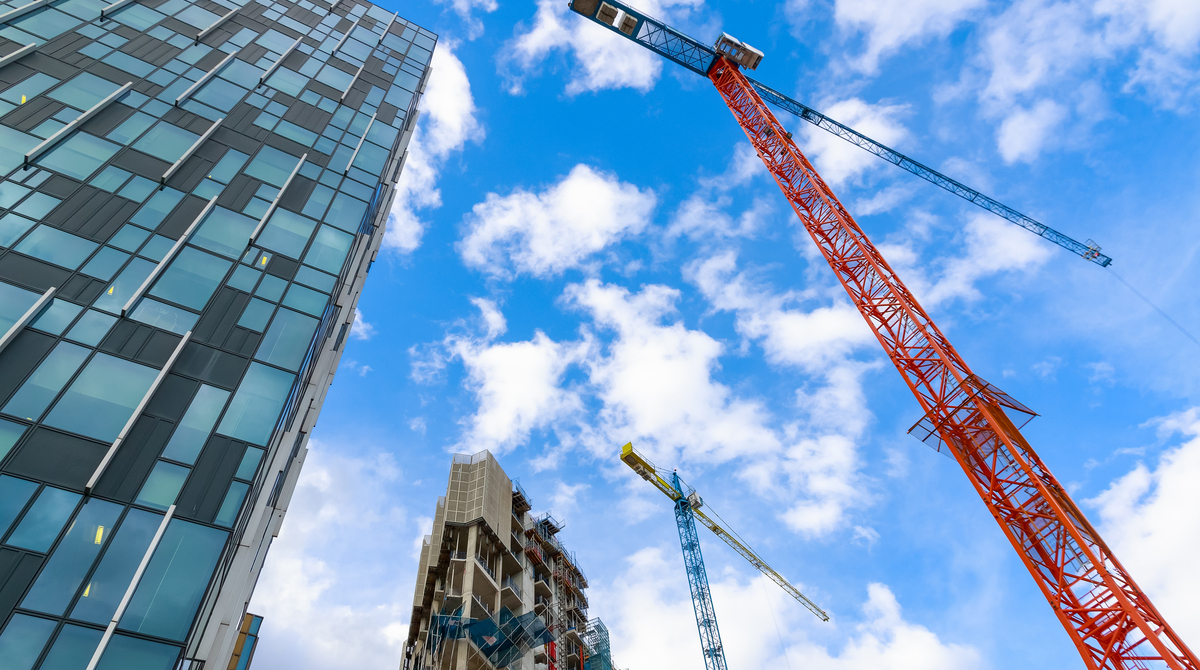 Pier 27 Phase 3 is a new condo development by Cityzen Development Group that is currently in pre-construction at 25 Queens Quay East in Toronto. Pier 27 Phase 3 has a total of 585 units. This will be the final chapter of a master-planned development along the city's waterfront.

An article in Urban Toronto reports that Cityzen Development will start Phase 3 and this will be the final two buildings in the mostly residential complex on the south side of Queens Quay, just east of Yonge Street. The complex was designed by architects - Alliance.

The first phase, Waterlink at Pier 27, was completed in 2016 and consists of the following:

The second phase, the 35 storey Tower at Pier 27, was completed in 2020 and rises to the north of the westernmost wing of Waterlink.

The easternmost wing of Waterlink goes all the way from the water up to Queens Quay. The two phases completed so far form a U-shape around an open area where the two Phase 3 buildings would rise. Two more buildings have always been a part of the plan to complete the development, with zoning in place that would allow them to be of similar height and size to the Phase 1 Waterlink wings to their immediate south.

One of the two Phase 3 buildings, the eleven storey building to the east, is still proposed at a size that is in agreement with zoning permissions, but the developer is seeking a Zoning By-law Amendment to allow for the building to the west to rise as high as 45 storeys. Cityzen stated that in the time since the development was first proposed in 2006, the size of the new development in the area has increased significantly, including the mandated policies that support intensification in already built-up areas. Cityzen wants to modify the original plan for Phase 3 to align the proposal with the new planning policies.

The proposal concept will include:

- Between the two buildings, there will be 601 m2 of retail space on the ground floor

Citizen Developments has worked on a number of notable condo projects across the Greater Toronto Area, including the Absolute World condos in Mississauga and the L Tower near Toronto's Union Station.