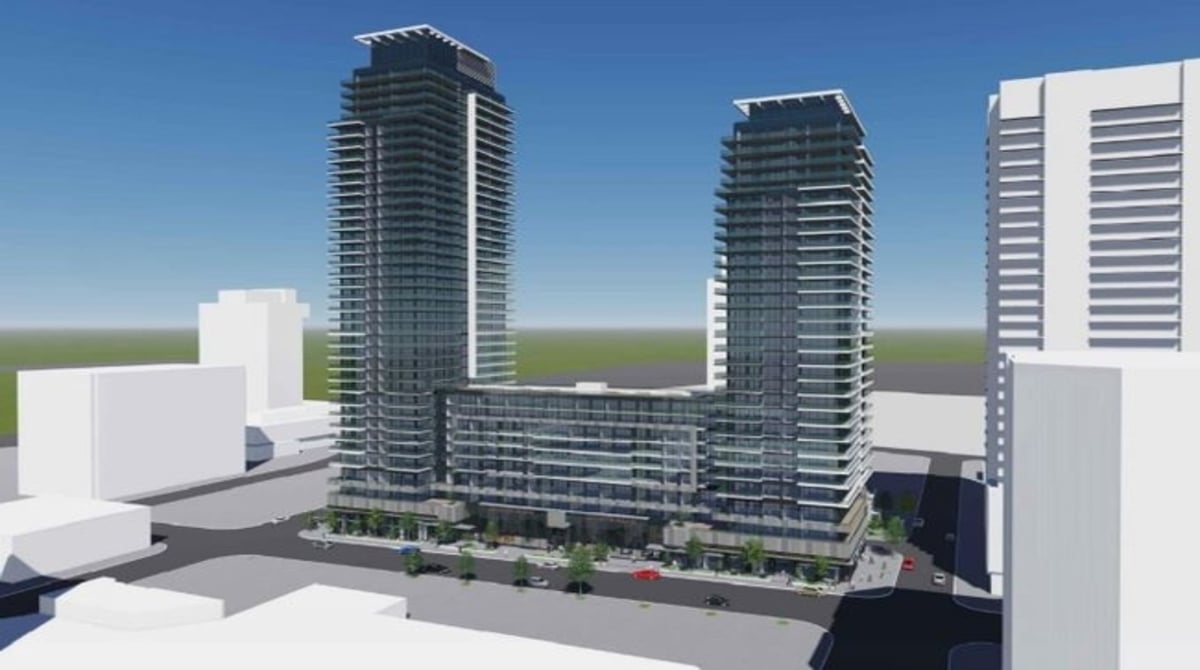 More affordable housing is planned for the City of London thanks to the Federal Government and the city joining forces to build two multi-residential buildings. One of the buildings which will rise 40 stores and 129 meters, the Centro tower, will be the tallest building between Mississauga and Calgary. The other building will be a 29 story tower connected by a nine-story structure.

Canada's minister responsible for the Canada Mortgage and Housing Corporation announced that $130 million will be invested for the construction of these buildings which will include 420 units and are located at 495 Talbot Street and 110 Fullarton Street in London according to Ontario Construction News.

Old Oak Properties Inc. will be developing this project. It will be funded through CMHC's Rental Construction Financing initiative which is a national housing strategy program delivered by CMHC that supports rental housing construction projects to supply more affordable rental housing for middle-class families struggling in expensive housing markets.

Per Blackburn News, Units reserved for low-income tenants will have rents lower than 30 per cent of the median household income.

Construction of these downtown high-rises is expected to take three years to complete.

Affordable housing is badly needed in London and currently there are about 5,000 families on the waiting list for social housing.

Mayor Ed Holder stated that this project contains the highest proportion of units geared toward low-income individuals within a single structure.

The cash investment coming from the federal government is not a gift, but a low-cost loan to Old Oak which will need to be repaid.