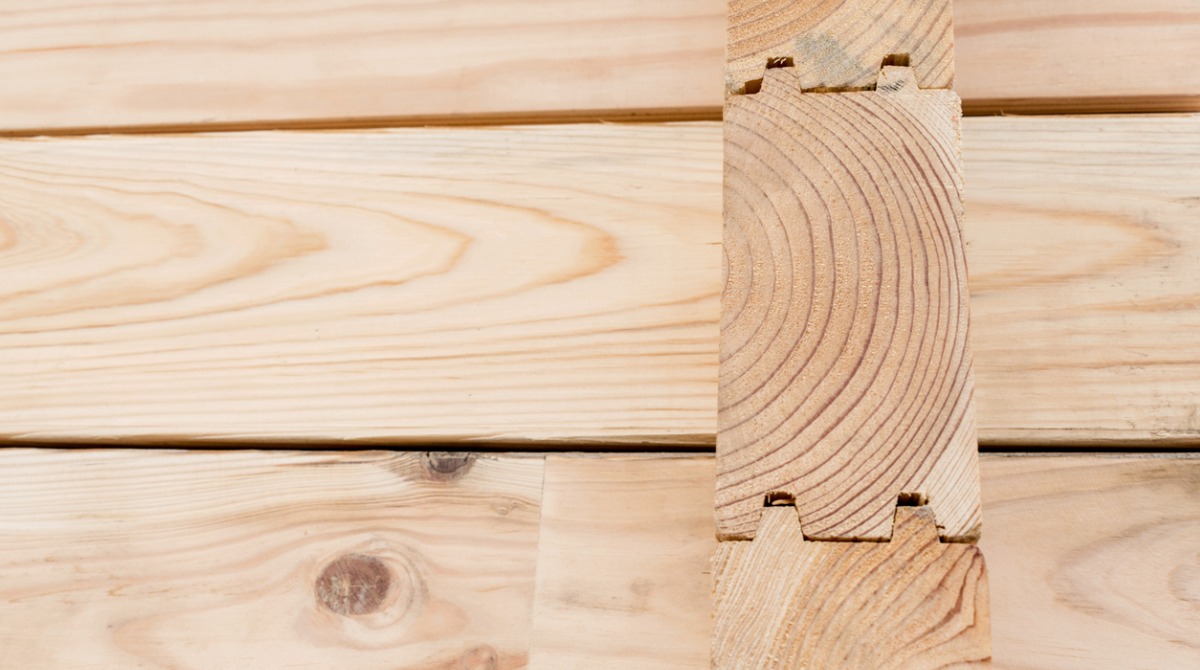 Amid all the huge concrete condominium towers in Toronto, a developer is proposing to build Canada's tallest wooden tower at 191 College Street. As a substitute for condos, developer Unix Housing wants to construct lots of desperately-needed inexpensive rental units.

Many of the businesses occupying these addresses would be displaced by this proposal. This would include the Prenup Pub, Katachi Coffee Bar and a Chatime location.

Even though the businesses alongside College Street would be replaced, the exteriors of the homes are proposed to stay on within the base of the roughly 21,300 square-metre, ICON Architects-designed building.

- 1,380 square metres of retail area behind the retained frontages

- 19,900 square metres of ground space will be mostly occupied by residential units

According to BlogTO, this massive injection of affordable housing into the critically low supply of units is being supported by non-capital incentives through the City's 2021 Open Door program, which the developer applied for back in February.

In addition to the much-needed affordable housing, the project aims to set a new standard for high-rise wood construction in Canada.

The project is also exploring the use of geothermal heating/cooling to reduce emissions.

The building's 31 storey height would dwarf Canada's current tallest wood structure, Tallwood House, a student residence at the University of British Columbia that opened in 2017.

The 18 storey building was at the time the highest wood-frame building in the world, though it was surpassed in 2019 by the 85.4 metre Mjostarnetm, in Bruunddal, Norway.

At a height of 90 metres, 191 College would bring the title of the world's tallest wood building back to Canada. The title may not last long, as much taller wood structures have been proposed in other parts of the world.