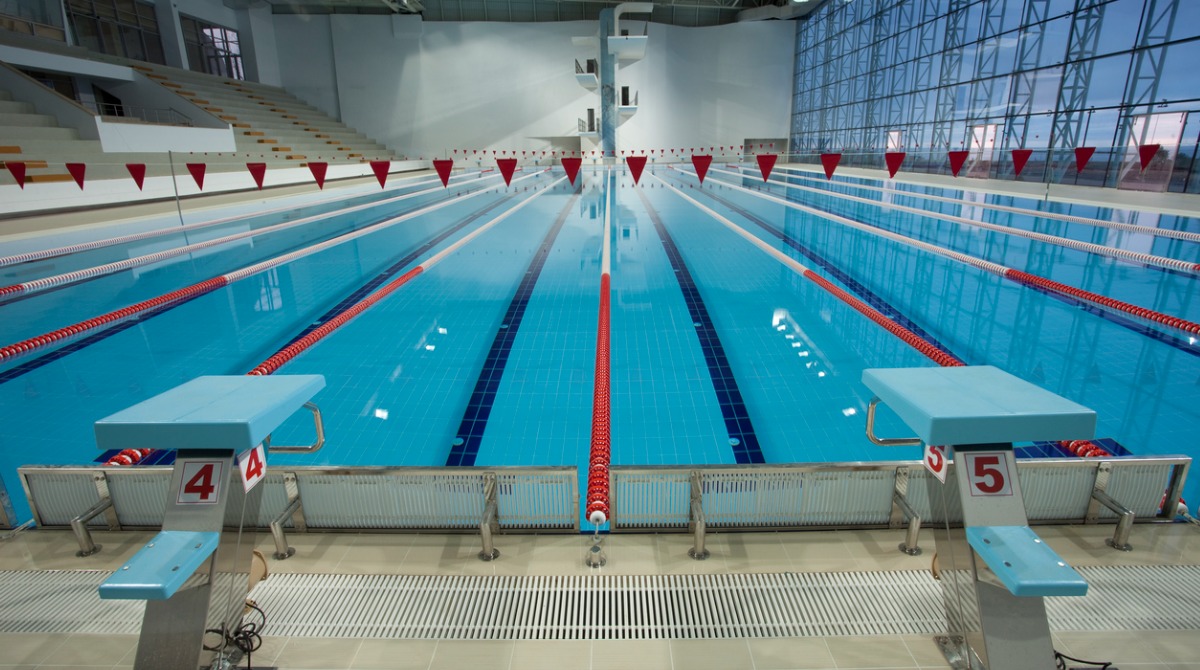 The Canada Games Complex in Thunder Bay will be getting a $3 million upgrade. The federal government will cover $2.3 million of the cost, through its Green and Inclusive Community Building Program, while the city of Ottawa will pay the other $700,000.

The upgrade will include:

- Upgrades to the boiler plant

- Upgrades to the digital control system

- Improvements to the HVAC system

- Increased accessibility for all

TBN Newswatch states that these improvements will reduce the facility's energy consumption by 23 per cent and reduce greenhouse gas emissions by 270 tonnes annually.

Planning is expected to be completed this year, while the work, which could partially or completely shut the facility for an undetermined amount of time in 2023, should begin next year.

Thunder Bay-Superior North Liberal MP Patty Hajdu stated that this is an investment that should prove beneficial to the community as a whole, not to mention the city's bottom line.

Kelly Robertson, the city's general manager of community services, said there are a number of different components to this project, such as:

- The new boilers will be more energy efficient, which will help cut heating costs at the Complex.

- Accessible change rooms and washrooms will also be part of the plan and the upgrades to the HVAC monitoring systems is badly needed.

Robertson wants the building to be inclusive so that it will be accessible to everybody so they can come in and enjoy it and be beneficial to everyone's health.

Canada Infrastructure reports that the facility was built in 1980 to host Canada's 1981 Summer Games and the complex now serves as a multi-purpose facility in the community and provides programming for children and youth.

The Government of Canada is investing $2,397,520 through the Green and Inclusive Community Buildings program (GICB).

The GICB program is an integral part of Canada's Strengthened Climate Plan, providing $1.5 billion over five years towards green and accessible retrofits, repairs or upgrades of existing public community buildings and the construction of new publicly-accessible community buildings that serve high-needs, underserved communities across Canada.