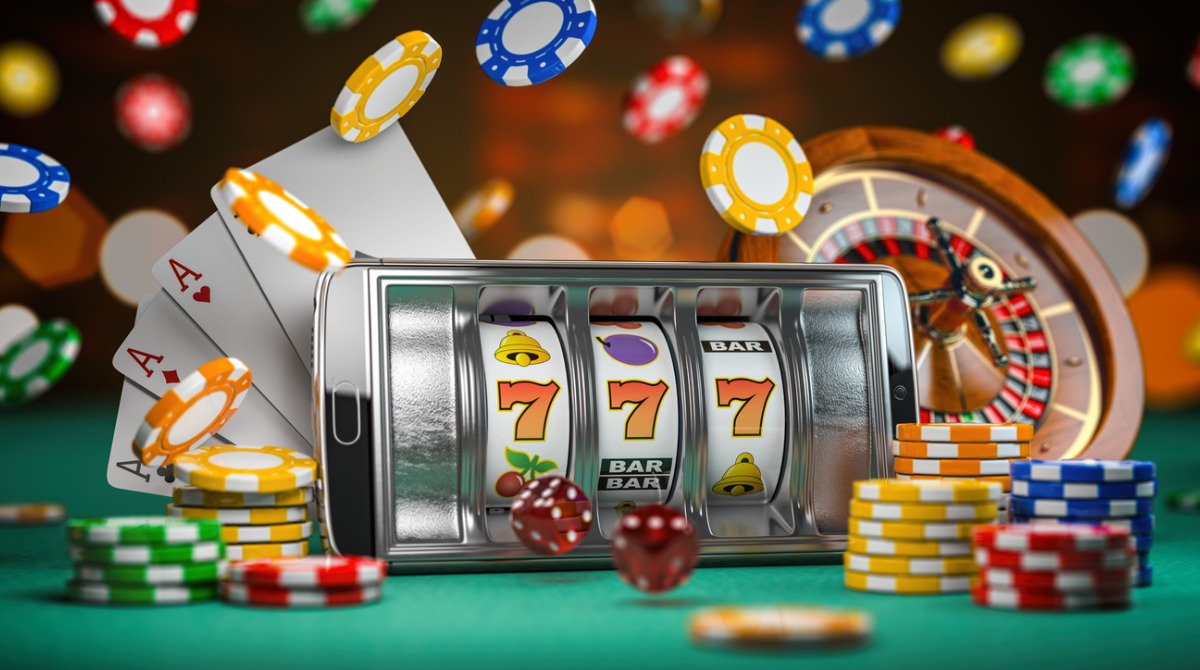 A temporary casino is planned for the Medinah Temple located at 600 N. Wabash Avenue in River North. It will be in operation while Bally's builds its permanent one along the north branch of the Chicago River on what is now home to the Chicago Tribune's Freedom Center printing plant.

Crain's Chicago Business states that this is a change from earlier plans to use a vacant industrial building at 700 W. Chicago Avenue - immediately north of the Freedom Center site - as a temporary location. The landmark Medinah Temple was chosen because of its proximity to major transit and retail/hospitality corridors.

After Bally's wins the necessary approvals for its bid - the full City Council and Illinois Gaming Board still need to approve it. Friedman Properties, which owns the vacant Medinah Temple has been hunting for new users after their plan last year to fill it with a retail, food and entertainment bazaar fell through.

Details on the temporary casino plan have not yet been disclosed. Canadian developer, Onni Group, would also be a winner in this plan. They are under contract to buy the 700 W. Chicago Avenue site and would likely redevelop it with a massive residential complex.

The city had suggested the Medinah Temple as a temporary casino site when it disclosed its evaluation of finalist bids in March. The property's five floors could accommodate:

- Two levels of a casino floor

- Include up to 1,200 gambling positions

The Medinah Temple was built by the Shriners in 1912 and stands out in downtown with its large copper onion domes on its rooftop. After the building fell in disrepair in the late 1990's, Friedman bought the entire block on which it is located and helped to revive it with the help of a 2001 landmark designation and $12 million in tax-increment financing.

Friedman sold it to Federated Department Stores, which opened a Bloomingdale's Home Store in 2003 but Friedman still retained ownership of the land underneath it.

After Bloomingdale's parent company, Macy's, closed the store and put the building up for sale in 2019, Friedman bought it back for about $25 million and set out to find a new use for it.

Friedman has also donated to Mayor Lori Lightfoot, giving $6,000 to her campaign in March as the casino bids were under consideration. Lightfoot's campaign spokesperson stated that the timing of the donation had nothing to do with the Bally's bid. Friedman had been a longtime generous supporter of Democrats throughout Chicago and Illinois.

The Chicago Tribune reports that Bally's $1.74 billion entertainment complex will also include:

- Extension of the Riverwalk

- A park and an amenity terrace featuring a large pool, spa, fitness center and sun deck

The city says this project would create thousands of construction and casino jobs. They hope to use the resulting revenue to help fill pension-related budget holes.

Some aldermen are likely to complain that they didn't get more say in selecting the winning bidder. Others are concerned about the traffic problems. Lightfoot argues that the casino makes big tax hikes less likely in the future.

After the application is submitted to the board, regulators will conduct background investigations of all the parties involved in the proposals.

The law gives the Gaming Board a year to issue a license after receiving an application, but it also allows regulators to extend that time if needed, which has been the case for the other applications currently before the board.

Once the state gives approval for the Chicago casino, the developer would be able to operate at a temporary location, also subject to board approval, for up to two years while the permanent casino is being built. If all goes well, Bally's will be able to open the temporary casino by the second quarter of 2023.

The permanent casino is slated to open in the first quarter of 2026.

WBEZ states that an evaluation from Union Gaming, which the city has relied on for financial analysis, showed that, of all three proposals, the Bally's site would rake in the most tax revenue - which the city will use to replenish its underfunded police and fire pension funds. Bally's is also committing to pay the city $40 million up front - up from its original $25 million offer - and promises an annual community benefit payment of $2 million.

One key factor that gave the Bally's proposal an edge was the fact that they negotiated a "labor peace agreement." According to Bob Reiter, President of the Chicago Federation of Labor, this means that the attendant that parks your car, the dealer at the poker table, the server that brings your drinks, the stagehand that sets up the show in the theater, the engineer who keeps the building running, all those workers will have the chance to earn family sustaining wages and benefits.