All Construction Allowed in Ontario's Phase One Plan 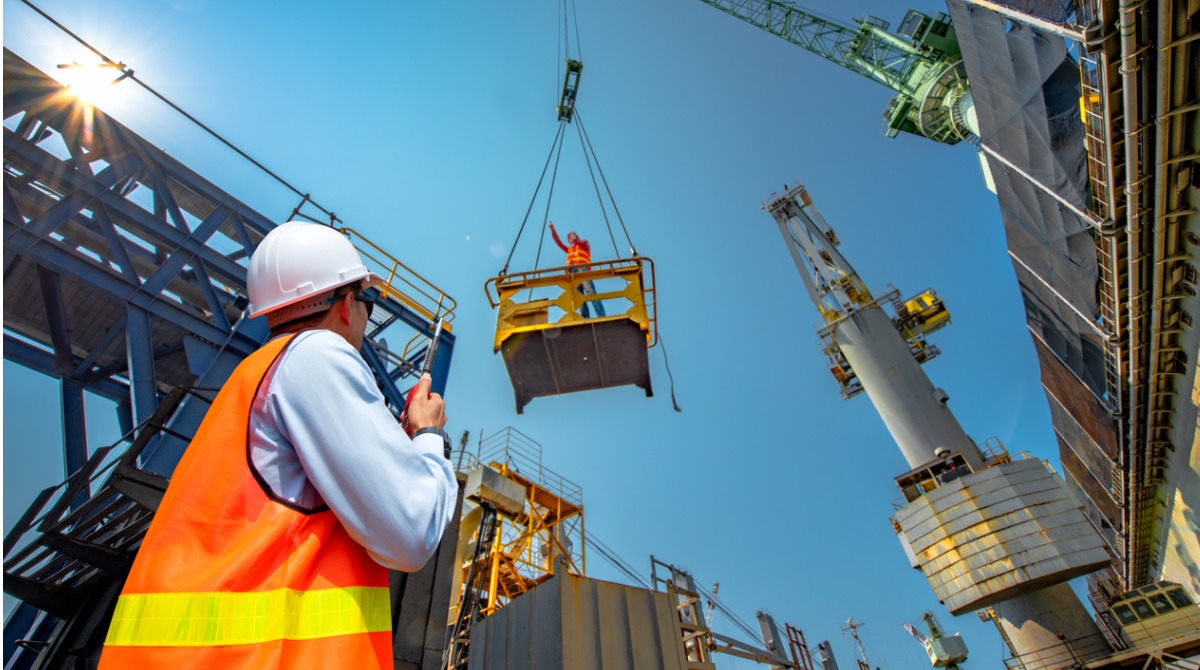 Starting on May 19, Ontario's first phase of its reopening plan involves a full lifting of essential workplace limits on construction and resuming all construction. Also all retail located outside of shopping malls will be allowed to reopen.  As of Saturday, May 16, golf courses and marinas will be allowed to open to the public. This was announced by Premier Ford on Thursday according to CP 24 News.

Physical distancing will still be required in all sectors and retail shops will have to limit the number of customers they allow in at one time or by appointment.

"Businesses should reopen only if they are ready and the truth is that this is all dependent on the numbers. As we get more and more people back to work the risk of flare-ups is real so we need to be vigilant. We always go by the advice of the Chief Medical Officer and the health team - keep in mind the vast majority of the economy is still shut down."

No restaurants will be allowed to reopen in this Phase under any circumstances and no more than five people can gather in any place.

Health Minister Christine Elliott has stated that hospital admissions to intensive care and intubations are falling and case growth is on a long-term drop.

A vast majority of indoor and outdoor household services can also resume on May 19 which will include the following:

After State 1, Stage 2 of the reopening will involve the resumption of certain service industries, offices and opening more community spaces.

Premier Ford wouldn't say how long the province would stay in Phase 1 before moving to Phase 2, but did say that everything would depend on daily COVID-19 test results which have now shown the lowest number of new infections in two and a half months on Thursday.

Chief Medical Officer of Health, Dr. David Williams, said Thursday that this phase may last two, three or even four weeks, and during this time they will be watching very closely for new cases.

"When we go to Stage One of Phase 2 - its for three week period, maybe four weeks, we don't know. We want to say 'have we seen any changes that are concerning in that time period?' - has there been an uptick or rise in cases identified,- have there been localized outbreaks?"

Ford also stated that personal care services such as barber shops and hair or nail salons could not reopen yet. This all depends on low testing numbers.

Per Global News, Stage One is focusing on workplaces that are well-positioned to follow public health advice to maintain physical distancing, implement workplace safety guidance and limit gatherings.

Other places that will be allowed to open include the following:

- new and used cars and trucks

According to The Star, the daily growth in new COVID-19 infections across Ontario has fallen steadily since peaking at more than 700 cases a day in late April.

Toronto has not seen this downward trend and has by far the most cases and deaths. The daily count of new COVID-19 cases rose sharply through March to around 200 cases a day in mid-April but has plateaued at roughly that level since then.