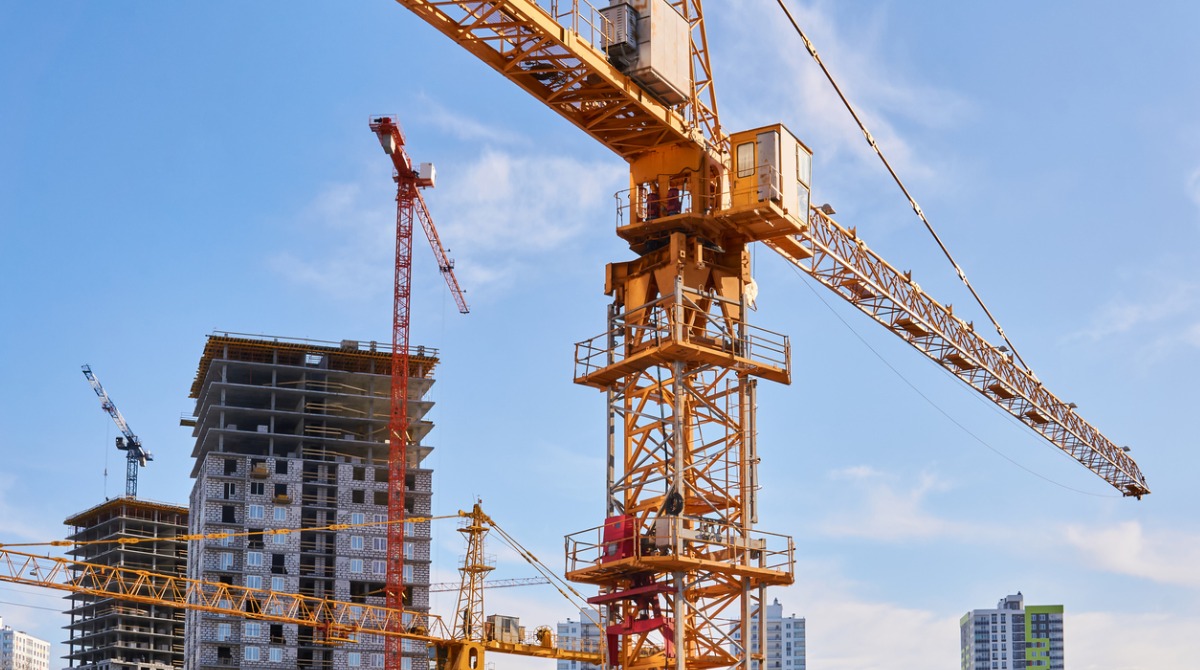 Tridel is proposing to redevelop the downtown site that is currently home to The Ballroom with a soaring condo tower. Tridel submitted a Zoning Bylaw Amendment and Site Plan to City Planners to redevelop the site located at 133 John Street and 241 Richmond Street West with a mixed-use building that would rise up to 36 storeys in the north to 41 storeys in the south.

The building will contain commercial uses within the ground floor and offer 470 residential units to the neighbourhood.

ArchitectsAlliance designed the building which will sit atop of a two-tiered podium that would include in the north the facades of the heritage listed Handy and Harman Building at 241 Richmond Street West and a 7 storey volume in the south.

The podium is divided at its base by a two-storey, open-air passageway that connects John Street to the new proposed urban park which is right next to the site to the east. The heritage walls restoration is being overseen by specialists ERA Architects.

Urban Toronto states that the development would consist of:

- Remaining 1,410 m2 planned as retail space in the base of the building

Livabl by Buzz Buzz Home reports that the podium would range from two to seven storeys in height. The existing building at 133 John Street would also be removed because of substantial modifications that were done to the building over the last few decades which have diminished its heritage value.

Indoor and outdoor amenity space would be included in the tower, with the majority being incorporated on the third floor which will feature an outdoor amenity rooftop terrace and an adjacent indoor facility. Amenities will also be provided on the tower's second and 37th levels.