Governor J.B. Pritzker announced the beginning of the next phase of construction along the Interstate 80 corridor that will modernize Houbolt Road in Joliet. The state's investment will widen the road and reconfigure the I-80 interchange into a diverging diamond design.

The construction part of the new Houbolt Road Bridge and interchange project is part of the $1.2 billion plan to rebuild Interstate 80.

The Houbolt Road Improvements will include:

- A $170 million investment is also coming from Oak Brook

Illinois currently has the 36th ranked roads in the nation with 20% of road and 12% of bridges deemed "non-acceptable" according to the FHA even though Illinois drivers are paying some of the highest gas taxes in the country.

According to WJOL, the advance work on Houbolt Road is anticipated to begin with the relocation of utilities this winter, weather permitting, with construction starting soon afterward. The project is estimated to reach completion by 2023.

"Under Governor Pritzker, IDOT is leveraging public resources to advance projects across all modes throughout the state in new and exciting ways. The Houbolt Road improvements are going to bring much-needed relief to I-80 while delivering a crucial piece of the governor's larger vision to remake one of the country's major interstate corridors."

Improving access to CenterPoint's intermodal facilities in Joliet via Houbolt Road will reduce congestion on I-80, as well as significantly reduce traffic near the entrances to Abraham Lincoln National Cemetery and Midewin National Tallgrass Prairie along Illinois 53. Another element of the project will extend the Forest Preserve District of Will County's Rock Run Greenway Trail from north of I-80 to the Lower Rock Run Preserve and the I&M Canal Trail.

Construction is already underway on the overhaul of I-80, replacing more than 50 year old infrastructure on a corridor that carries 80,000 vehicles a day, about 25% of which are trucks.

The Rebuild Illinois project will not only help the state's aging transportation system, but will create jobs and promote economic growth. It is the largest program in state history to improve all modes of transportation such as:

The City of Joliet will oversee the $33.5 million Houbolt Road project. 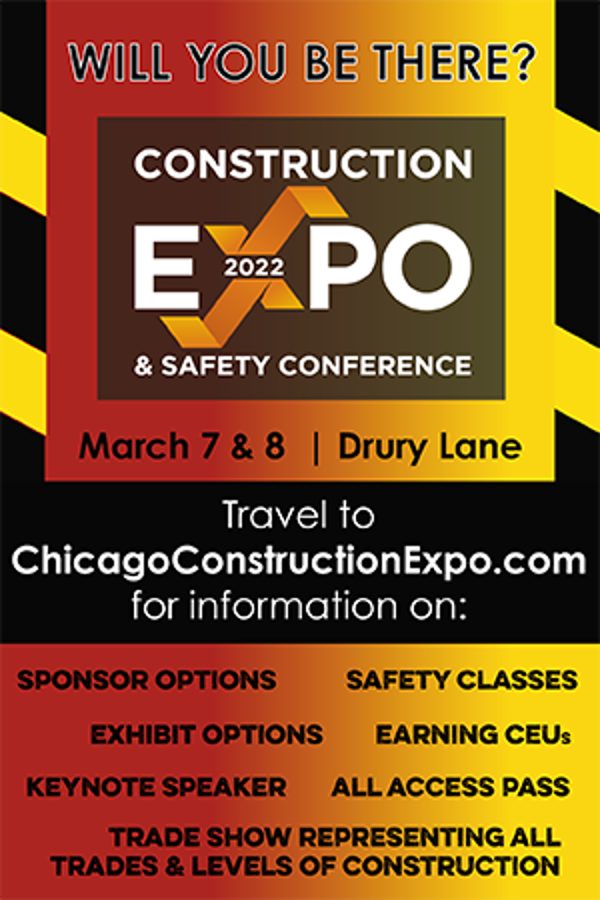