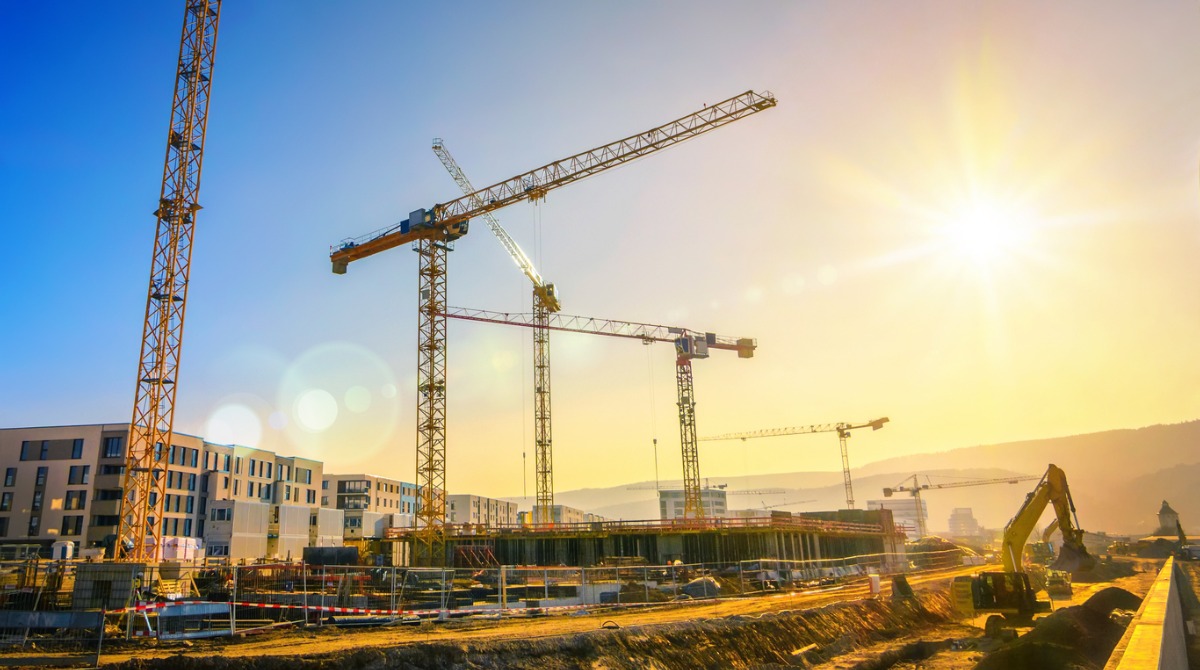 The Real Deal states that the city will sell the 48.6 acre site to the Farpoint team for $96.9 million. Aldermen also approved spending $60 million from Mayor Lori Lightfoot's capital plan for street repair and construction and a two-acre park and agreed to rezone the property.

The $600 million first phase will consist of the following:

Sheva has often been referred to as the Mayo Clinic of the Mideast and will occupy 25 percent of the ARC Innovation Center (Accelerate, Redesign and Collaboration), which will be managed by Chicago-based Kaleidoscope Health Ventures as a home for innovative researchers and startups. The city has targeted life sciences as an economic engine for future growth.

Infrastructure construction will begin this fall on the first phase and will include senior housing and the Bronzeville Community Center. It could be completed by 2023, hopefully.

The development is one of three multi-billion dollar projects approved since 2019 but is the only one in an all-black community. Supporters say it will create jobs and provide housing for low-income residents in neighborhoods including Englewood, Auburn-Gresham and Chatham which have seen an awful lot of gun violence in recent years.

"As the only multi-billion dollar development being planned for a community of color in Chicago, Bronzeville Lakefront will provide a strategic link between the growing central area and the systemically underinvested neighborhoods to the south. This is a fantastic mixed-use repurposing of surplus City land that will provide inclusive public benefits for years to come."

Back in 2009, Mayor Richard M. Daley talked aldermen into purchasing the vacated Michael Reese Hospital site and taxpayers have been paying the interest payments on this site ever since.

The project's $3 billion second phase won't begin until early 2023 and will consist of:

GRIT has agreed to set aside 20 percent, or roughly 1,000 residential units, at reduced rates for low-income tenants.

Patch reports that the redevelopment plan has gone through more than 70 community meetings and public hearings before reaching the mayor's desk.

The GRIT Development group has also agreed to contribute $25 million toward local public schools and to provide $10 million in financing for a 40,000 square foot community center.

According to Urbanize Chicago, the entire Bronzeville Lakefront project will take roughly 14 years to complete. The development will provide 7,000 housing units and 20 percent of the residences will be set aside as affordable or below-market-rate housing.

The Bronzeville Lakefront is the largest single development project in the history of the city's South Side and is expected to create 20,000 jobs, according to the Chicago Department of Planning and Development.