DAC Developments and Melrose Ascension Capital are planning to replace a narrow vacant lot at 1217 W. Washington Boulevard with a 19-story building which will offer 288 luxury apartments to the West Loop. This site was previously home to a historic three-story warehouse designed by legendary Chicago architecture firm D. H. Burnham & Company in 1910 and was later demolished in 2018.

Urbanize Chicago states that the project will include the following:

Looking for more Mixed-Use Projects in the Chicago area?

The developer had requested a zoning change from C1-3 Neighborhood Commercial District to DX-5 Downtown Mixed Use District and then to a Residential-Business Planned Development. The Committee on Zoning voted to approve the developers' request. The measure will still need to go before the full Chicago City Council for final approval before the development team can break ground along Washington Boulevard.

Pappageorge Haymes is the architectural firm that designed this $100 million project.

Block Club Chicago reported that original plans had called for a hotel at the site but DCA scrapped this idea after residents said a hotel wasn't the right fit for the location.

Alderman Walter Burnett Jr. approved of this development and thinks this project would benefit the community in a big way. He stated that the area's economy has suffered during the coronavirus pandemic and needs more residents to patronize local retail and restaurants. 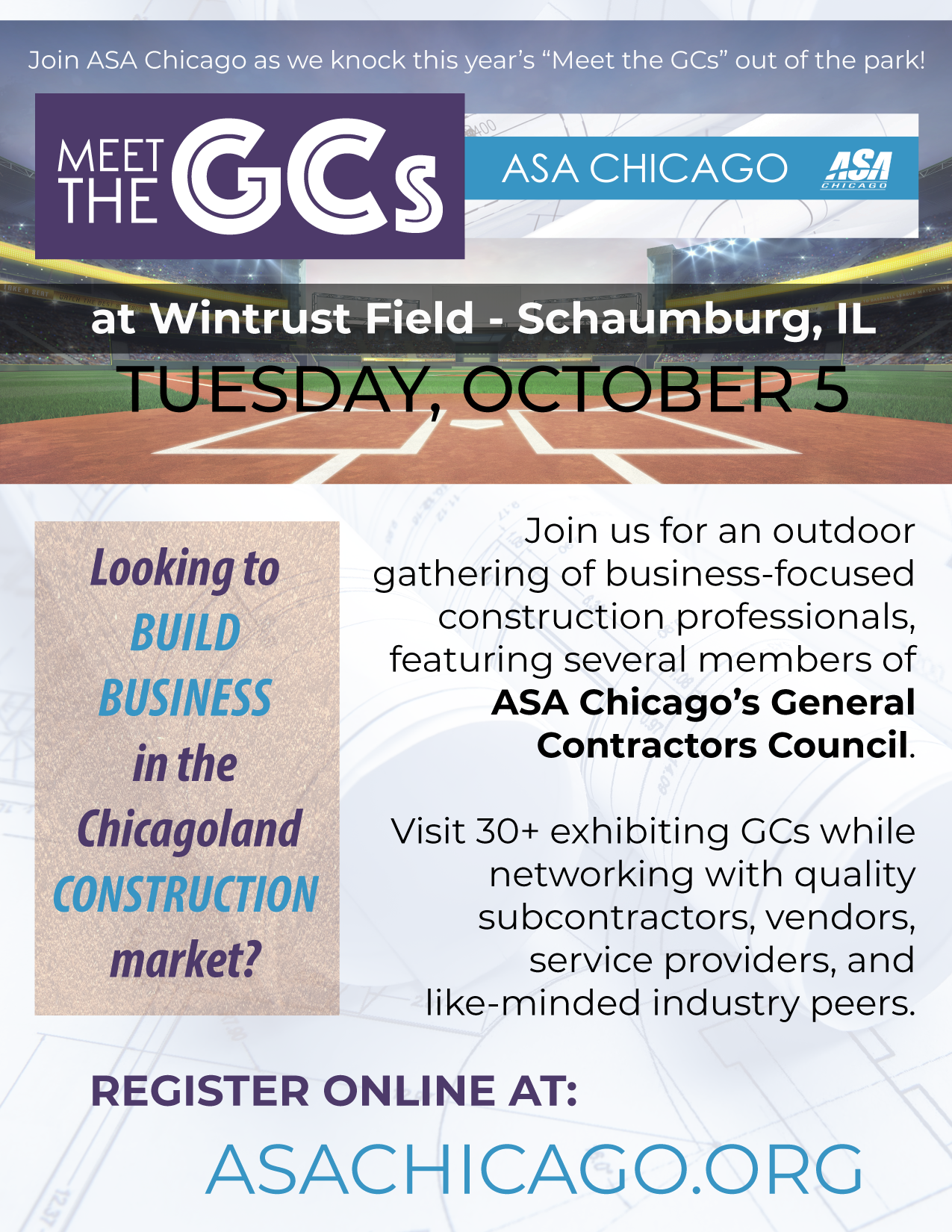