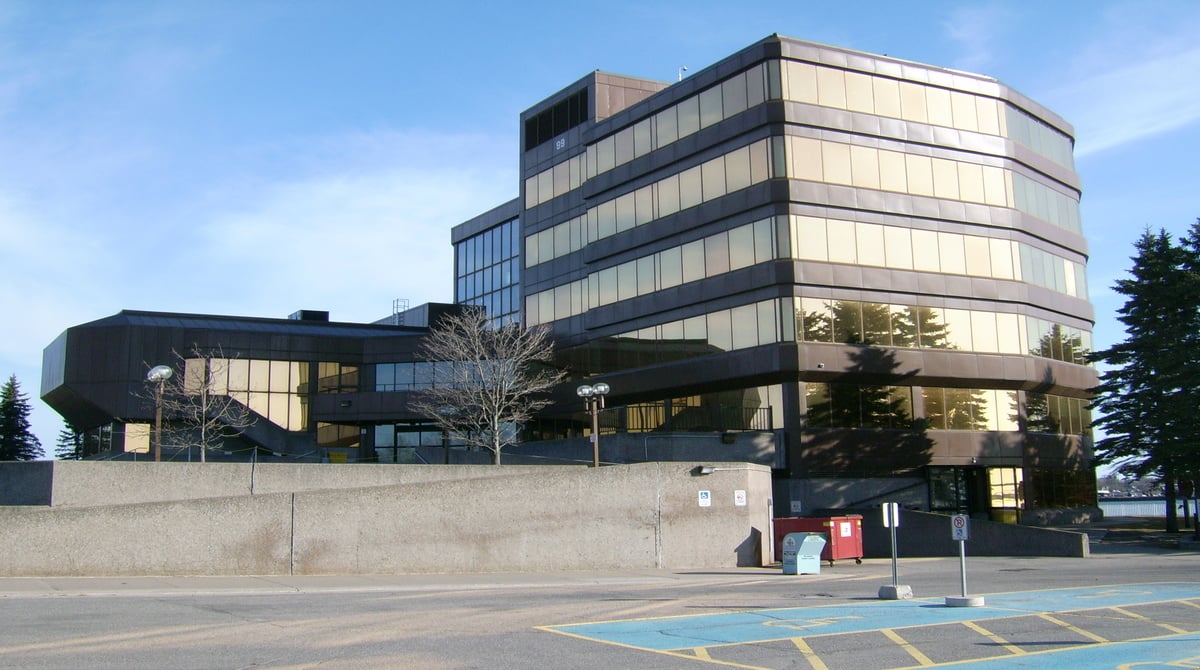 Construction is going forward with the $6.9 million re-glazing and re-cladding project at the Sault Ste. Marie Civic Centre. Progress on the outside of the centre is going well and completion is scheduled for the fall according to SooToday.

On Monday, Ontario Premier Doug Ford ordered all non-essential workplaces to close before Wednesday. Thankfully, construction work and demolition in the industrial, commercial, institutional and residential sectors were exempted.

Ontario's decision was applauded by the Canadian Construction Association who had argued that compliant construction sites should remain open, but those unable to consistently comply with guidelines from public health authorities should be shut down. The association represents 20,000 member companies.

The Carpenters' District Council of Ontario called for a temporary halt to construction work.

"The construction workers of this province should not be expected to work on jobsites where the basic safety requirements for COVID-19 are not being met. Those minimum standards simply do not exist on most of our jobsites now and we cannot get Ministry of Labour inspectors out to deal with problems our members are having. Many jobsites have no facilities for workers to even wash their hands using soap and hot water and 'social distancing' is just not possible."

Premier Ford has said new guidelines have been issued for construction sites and that if these steps are not abided by, he will shut them down.

Recladding the civic centre was in an assessment plan in 2015 which stated that metal panel support deterioration and numerous seal failures in insulated windows needed to be addressed.

When City Council approved its 2018 budget in 2017, water was pouring by the bucket through the Civic Centre's east wall. Work had begun on the site in June of 2018 by general contractor Cy Rheault Construction with a completion date of June 2019.

A subcontractor was fired and timelines were changed. Last August, an early morning rain brought down the ceilings in the adjoining offices of Mayor Christian Provenzano and Chief Administrative Officer Malcolm White.

Per Northern Ontario CTV News, deteriorating damage to the Civic Centre had been causing unsafe conditions for the people working inside with rain coming in from the ceilings and windows that were popping out and breaking. It became a very hazardous place to work in.

City staff and near by residents felt that repairs were badly needed. Much of the money for this project will come from a long term loan and will not cause tax rates to increase.