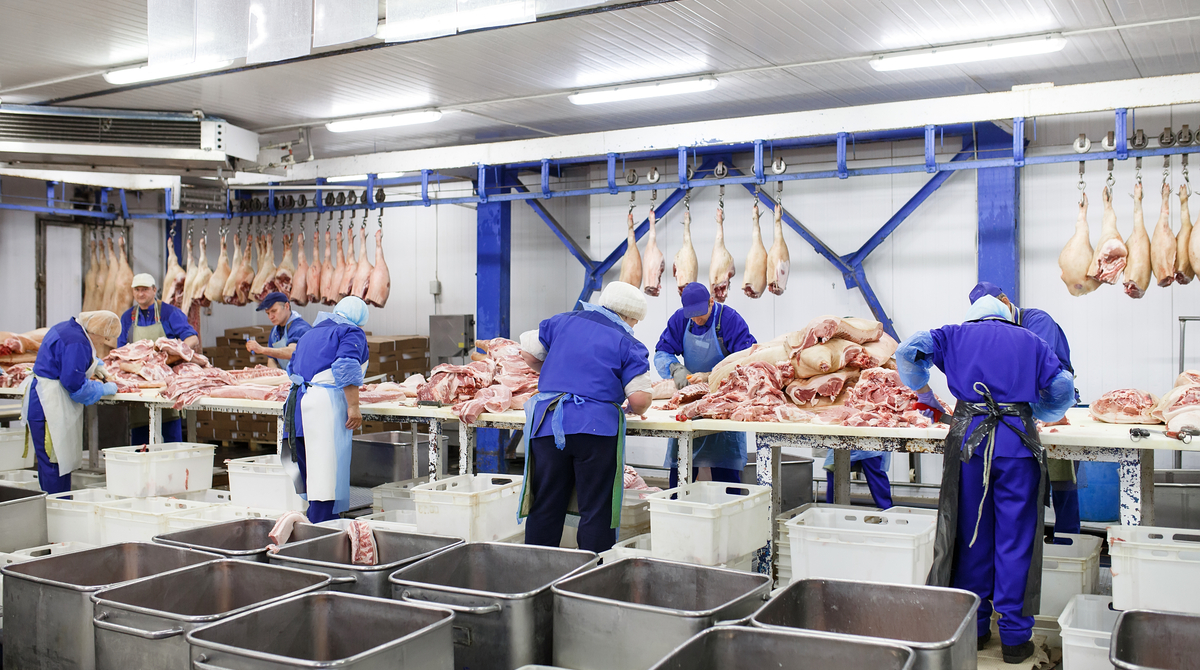 Construction is expected to start as soon as the snow starts melting on Penokean Hills Farms' new abattoir in the Algoma District. All this time the farmer collective has been using an existing facility located in Bruce Mines but they have finally outgrown the facility. The director of sales and marketing, Nick Gordon stated that he believes access to a modern, spacious abattoir will have a broader impact on the North, not just Penokean Hills according to SooToday.

The new slaughterhouse will include the following:

The animals are raised by local farmers who then sell them to Penokean Hills at a premium.

They are then sent to a Penokean Hills-owned finishing farm in Thessalon, where they spend the last three to four months of their lives consuming an award-winning pea and barley diet that gives the meat a unique, earthy flavor.

After they are slaughtered and processed, the beef is sent out to market, mostly to high-end restaurants in the Toronto area.

At Michael's on Simcoe, a 16 ounce Penokean Hills ribeye steak goes for $132, while an eight-ounce tenderloin runs $62!

At present, Penokean Hills partners with 20 cattle farmers in the area but they are open to working with more in the future.