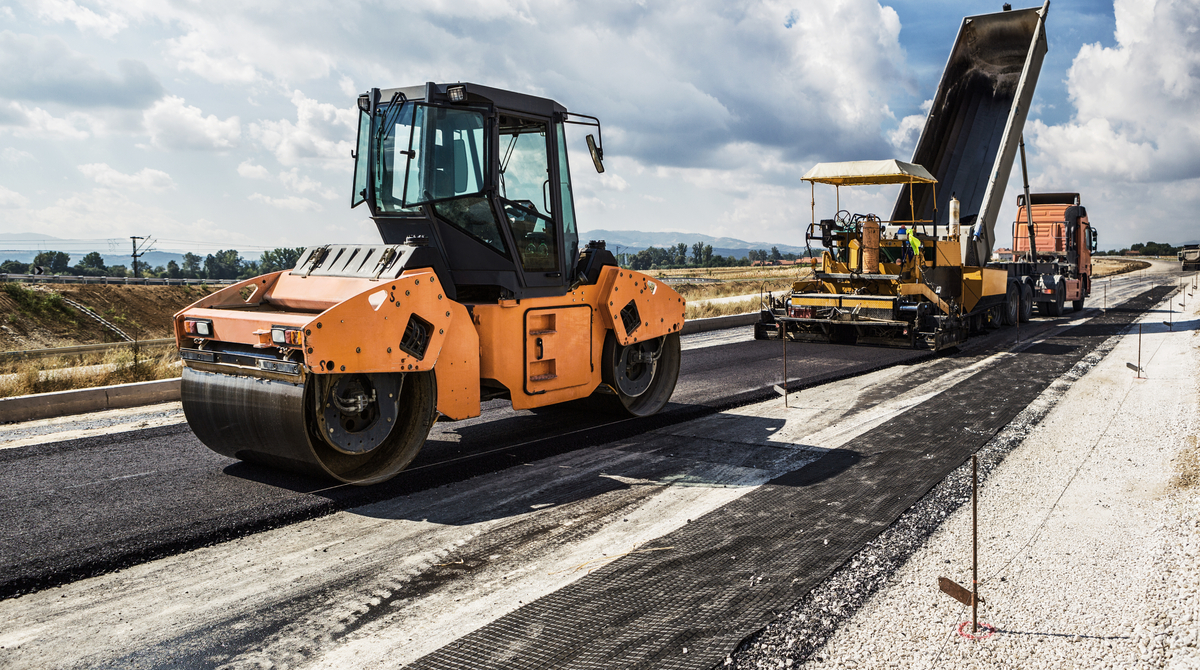 The government of Ontario is going forward with its plan to improve safety on Highway 401 between Tilbury and London. They are looking to procure a contractor to widen and install concrete median barriers on the first 11 km of the project between Tilbury and Merlin Road in Chatham-Kent per Ontario Newsroom.

"We are committed to making sure that our transportation system works for all Ontarians. Ontario's roads are among the safest in North America - and our government intends to keep it that way."

The project will consist of the following:

- Construction of the concrete median barrier

According to ReNew Canada, Highway 401 is part of the Windsor/Sarnia-Quebec corridor, which includes two-thirds of the freight transported by commercial vehicles between Ontario and the United States.

Highway 401 between Tilbury and London is used by an average of 23,300 vehicles every single day.

Per Windsor CTV News, the stretch of highway has long been known as "Carnage Alley" due to the number of serious and fatal crashes over the past 20 years.

The project was included in the Ontario budget which was delivered last April.