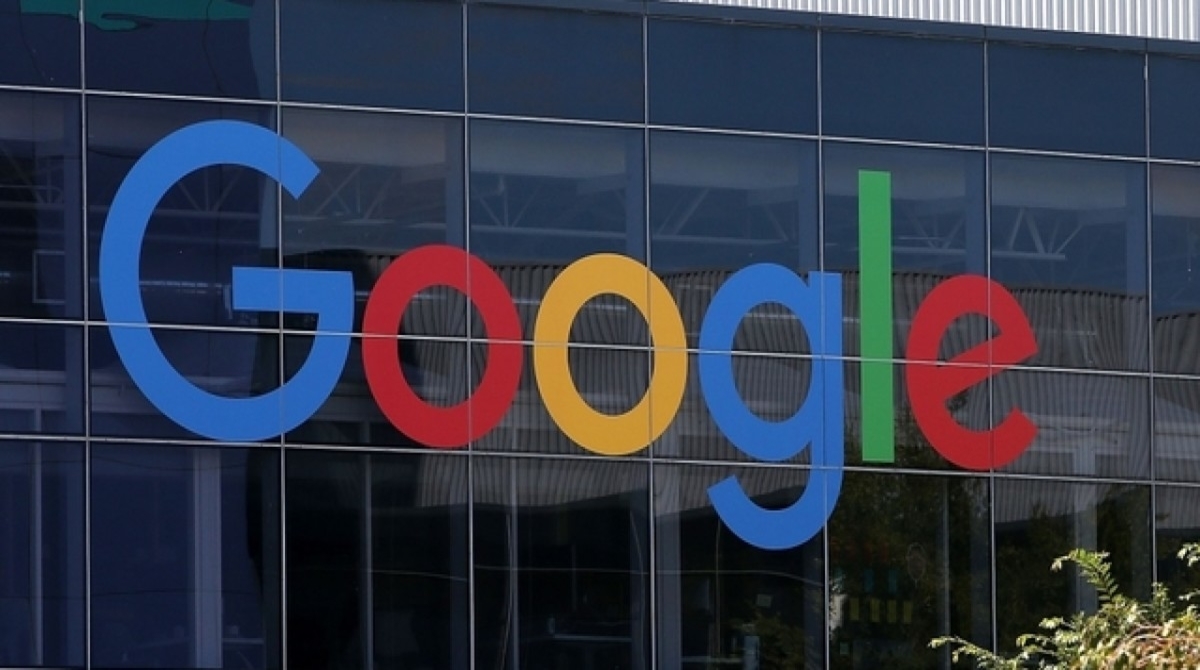 Google is planning on investing $13 billion on expanding in Chicago and in other areas of the Midwest per Biz Journal.

An announcement was made Wednesday by Google CEO Sundar Pichai that the tech company will be expanding in existing Madison and Chicago offices and will also be opening new data centers in Nebraska and New Albany, Ohio which is right outside of Columbus.

This expansion will put Google in 24 out of 50 states. They will also be growing in New York, Southern California, Nevada, Virginia and Georgia.

"Our expansion across the US has been crucial to finding great new talent, improving the services that people use every day, and investing in our business. These new investments will give us the capacity to hire tens of thousands of employees, and enable the creation of more than 10,000 new construction jobs. 2019 marks the second year in a row we will be growing faster outside of the Bay Area than in it."

The plans in Chicago call for adding more than 100,000 square feet of office space in the city's Fulton Market district which is where Google has their Chicago headquarters.

In Madison, Google will move its current workforce into a larger space within the next few months to accommodate new employees it plans to hire. The company has leased 30,000 square feet of office space in the new Gebhardt Building in Madison which can hold 200 employees according to Xconomy. Google's current Madison office, which is in the Constellation Building, spans about 15,000 square feet.

According to American Inno, Google has leased about 132,000 square feet in a separate West Loop building and it plans to start moving employees into it by next fall.

Google first came to Chicago in 2000, but it didn't open its Fulton Market office until 2015. The office started as a sales outpost but has grown to include roles across engineering and product management which makes up nearly 25 percent of its Chicago employees now.

Google announced the expansion plans at an event for its Google.org Illinois Impact Challenge which is a program that awards $1 million to local nonprofits that have innovative ideas to drive economic growth throughout the state.

"Chicago's tech scene has grown tremendously over the past several years and Google has been an important partner in that effort. The company continues to add new jobs and spur economic growth all while being a strong corporate partner for our residents. I look forward to seeing the company continue to grow in Chicago for years to come."

Per Google Company Blog, Google states that this growth will allow them to invest in the communities where they will operate while improving the products and services that help billions of people and businesses globally. Their new data center investments will enhance their ability to provide the fastest and most reliable services for all their users and customers. As part of their commitment to their 100 percent renewable energy purchasing, they are also making significant renewable energy investments in the U. S. as they grow.

Looking for Details on All Current Office Construction Projects in the Chicago Area?