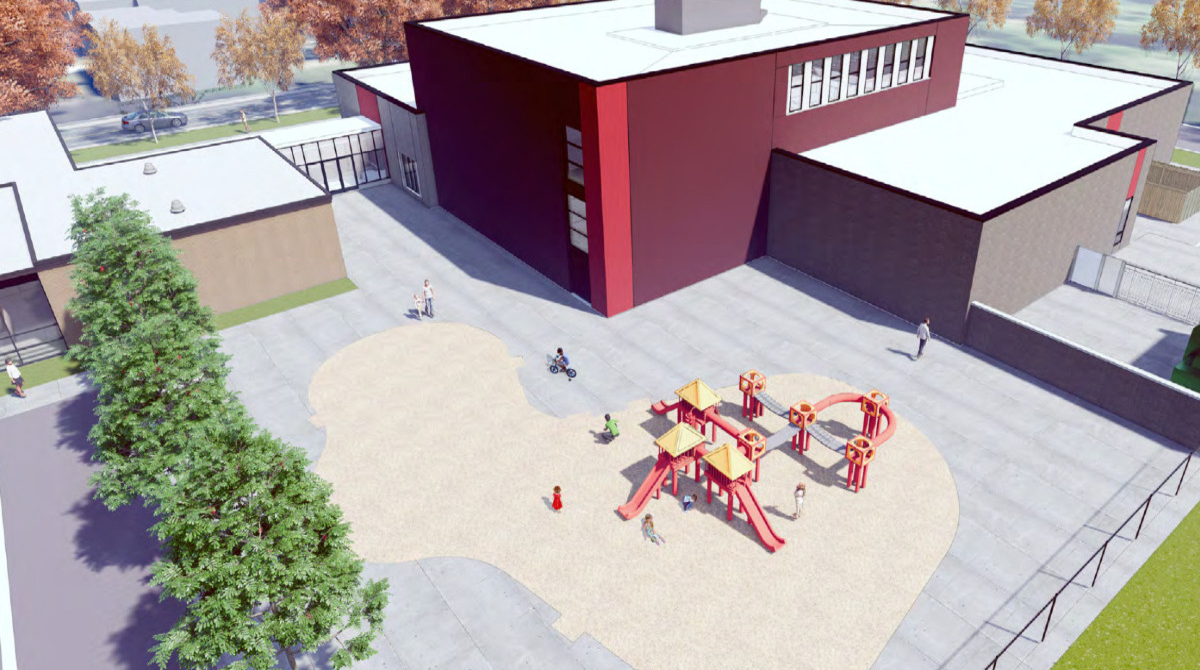 The annex will include the following:

- Renovations to the existing school building

- Turning the library into a dance room

- Turning the multi-purpose room into a music room

This expansion will allow Decatur to add 7th and 8th grade classes for the first time.

"This new expansion will allow the students to complete their elementary education in one school, and will remove a major source of stress for the children."

School officials and elected leaders had considered opening a satellite campus for Decatur due to overcrowding or moving the school to shuttered CPS facilities in Rogers Park, Uptown and Andersonville. These plans didn't pan out due to various reasons.

In 2018, then-Mayor Rahm Emanuel announced $20 million in funding for the new annex at Decatur. This was part of a $1 billion building initiative for CPS which the Chicago Sun-Times reported at the time.

Work on the annex began in November and is scheduled to be completed in time for school next year while work on the parking lot, playground and turf field will finish by the end of 2020 according to the Public Building Commission.

Decatur was founded as Greene Classical School in 1978 and started out sharing space with nearby Boone Elementary. It eventually moved into its current building which was supposed to be a "starter school" to house only kindergartners through second-graders with  plans for eventual expansion. It took until now for that to happen.