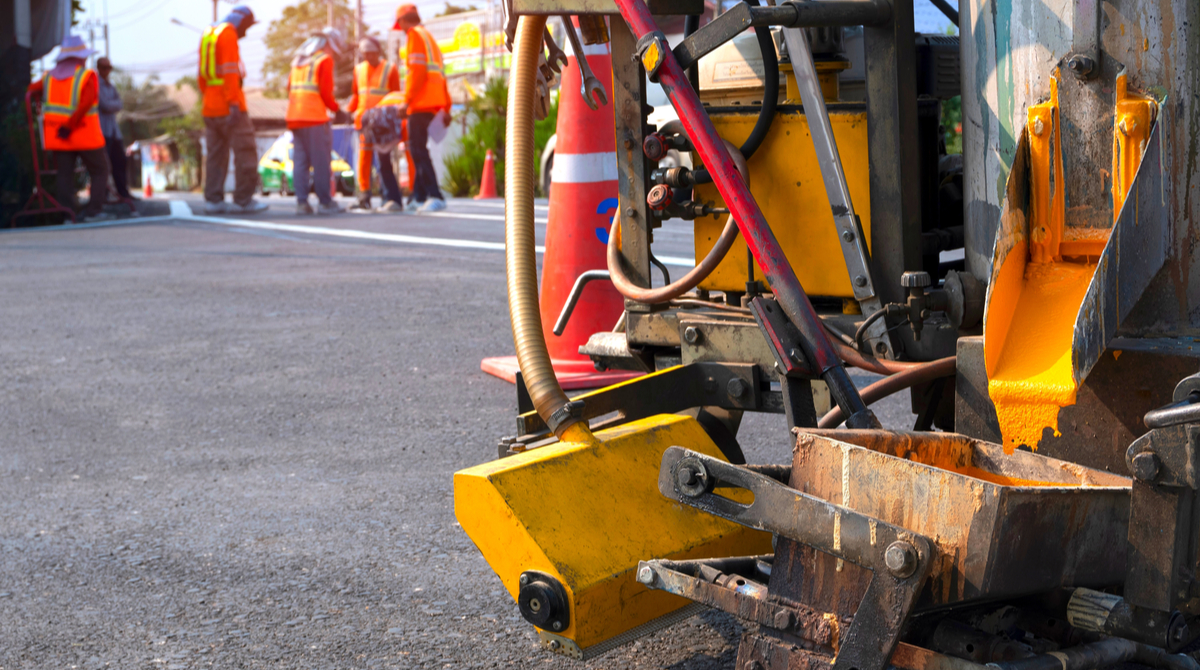 Construction has started in downtown West Elm Street in Winnetka in an area where businesses have been hit hard by the stay-at-home coronavirus order. This was possible because municipal infrastructure construction is considered essential construction by the Villiage of Winnetka's Director of Public Works, Steven Saunders according to the Chicago Tribune.

"The nature of a downtown construction project can be pretty disruptive to the business community, and we've taken a phased-in approach, so there would be less of an impact at any given time. But with the governor's order and a lot of businesses temporarily closed, and people staying at home, we decided to get this part of the West Elm Streetscape project done at one time, with an earlier completion date."

The project would include the following:

Traffic and access to the area on both sides of Elm Street will be temporarily restricted as crews begin curb and sidewalk construction.

It will cost about $9 million for these improvements on East Elm and the West Elm business districts.

The construction projects will also include:

In addition, improved drainage and electrical utility services are also on the list of improvements to be done.

Hopefully, this project should be completed by April 30th.