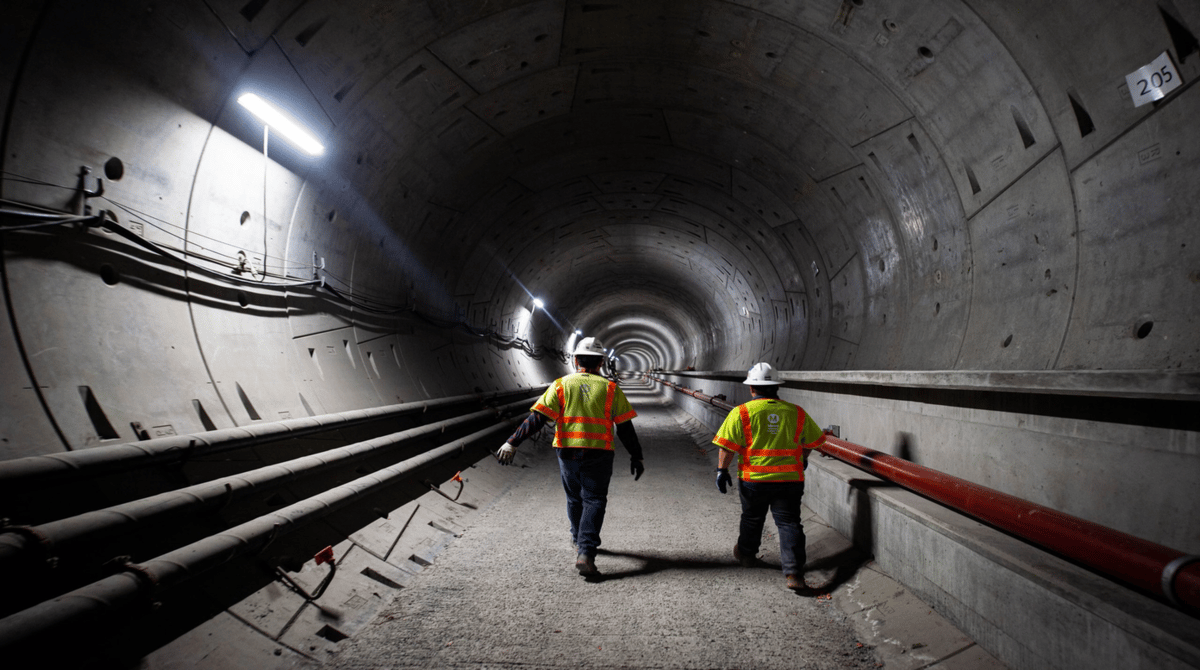 Two new Toronto transit tunnels are needed as infrastructure planners begin starting a multi-billion dollar initiative to expand the city's transit network. Together these tunnels will be more than a dozen kilometres long. This will be for both the Scarborough Subway Extension and the Eglinton Crosstown West Extension according to On-Site Magazine.

The project will consist of the following:

- Installing and commissioning the systems

The Eglinton Crosstown West Extension is expected to run 9.2 kilometres - six of which will be underground - from Mount Dennis to Renforth Drive.

The initial phase of the Eglinton Crosstown Light rail project is currently under construction and even after a recent delay, is expected to open in 2022. The West Extension will stretch the new line farther west.

Each of the tunneling contracts use the design, build and finance model.

The winning construction team will be fully responsible for the following:

- Digging the extraction shafts and tunnels

The province plans to shortlist teams of bidders for each project by this summer.

According to Mass Transit, the tunneling work will begin first on the Scarborough Subway Extension and the Eglinton Crosstown West Extension, followed by separate contracts for the balance of the projects.

Infrastructure Ontario and Metrolinx have issued a Request for Qualifications for this project. The RFQ is the first step in the procurement process to pre-qualify project teams that have the required design and construction capability and experience to undertake projects of this size and complexity.

A possible future connection to the Toronto Pearson International Airport is also being studied.