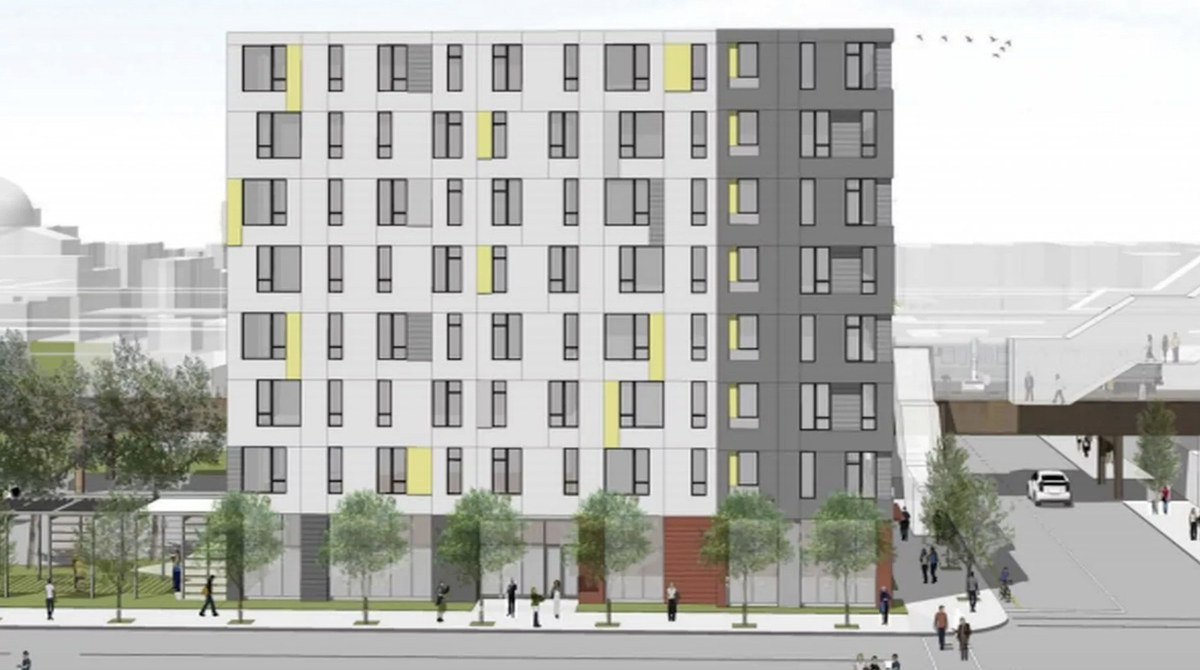 Ever since the city of Chicago had expanded their Transit-Oriented Development Ordinance, it has led to a surge of new apartments on the city's North Side. That same level of investment had never materialized on the South Side, but a group of developers are hoping to change that in Bronzeville.

P3 Markets and the Habitat Company (Joint Venture) recently got the support from Alderman Pat Dowell to turn a vacant city-owned lot near the 43rd Street Green Line stop into an eight story, 91 unit apartment building which would include 22 parking spaces. The alderman hopes that this development will be a shot in the arm for this area according to Chicago Curbed.

One half of the apartments would be offered at market rate and the remainder would be income-restricted affordable-rate units.

Per the Chicago Sun Times, the cost of the apartment building is $27 million and it is hoped that this project will inspire others to invest in the neighborhood. The building would include 7,500 square feet of retail space which is enough for three to five businesses.

P3's partners are Phillip Beckham III, founder of the Mid-South Business Association and Resource Center, and Juan Saldana. Habitat is a residential developer with a background in affordable housing.

Charlton Hamer senior vice president at Habitat, said he hopes construction can start in early 2022. He stated that the developers have applied to the city for approval of federal tax credits for investors. They will also seek tax increment financing from the city.

The development team is also contemplating adding two similar buildings to the area in later phases. Both would have 63 units.