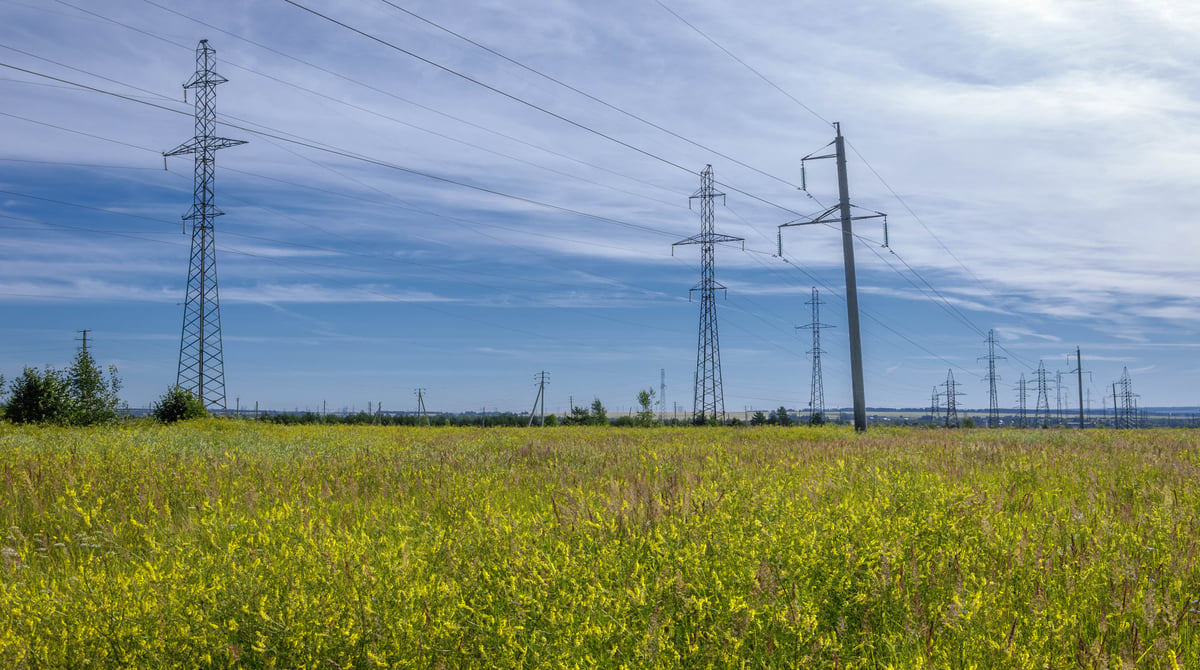 It has been a long time coming but supporters of the NextBridge East-West Tie Line Transmission Project had a groundbreaking ceremony and will finally start construction. NextBridge has been working closely with Indigenous communities, municipalities, landowners, community members and businesses over the past six years to get this $777 million electrical infrastructure project started according to Wawa News.

"We are delighted to now have shovels on the ground and to move this project forward with our partners. I'm personally grateful for the relationships the NextBridge team and I have formed as we've moved through the regulatory process, and to know that the people of Northwestern Ontario will finally get the long-term reliable energy they need to prosper and I'm so proud to be a part of this project."

The Province of Ontario has also played a significant role in ensuring the project will be completed.

"Last January, our government took action to ensure that NextBridge was selected to build East-West Tie project, and less than a year later it is great to be back to celebrate the groundbreaking today. Congratulations to NextBridge and the Bamkushwada Limited Partnership on their success and the start of their construction."

Construction of the approximately 450-kilometre, double-circuit, 230-kilovolt electricity transmission line from Shuniah to Wawa will continue until late 2021.

The expanded line would provide a bigger pipeline of power to the northwest to ensure a greater reliability of supply as well as support future industrial growth, especially in mining.

When the project cost estimates began to balloon past $700 million, the government decided to reopen the bidding process and referred the matter to the Ontario Energy Board to make a ruling.

The Ford government's growing impatience with the energy board prompted Rickford to step in last January and name NextBridge Infrastructure as the constructor of the line.