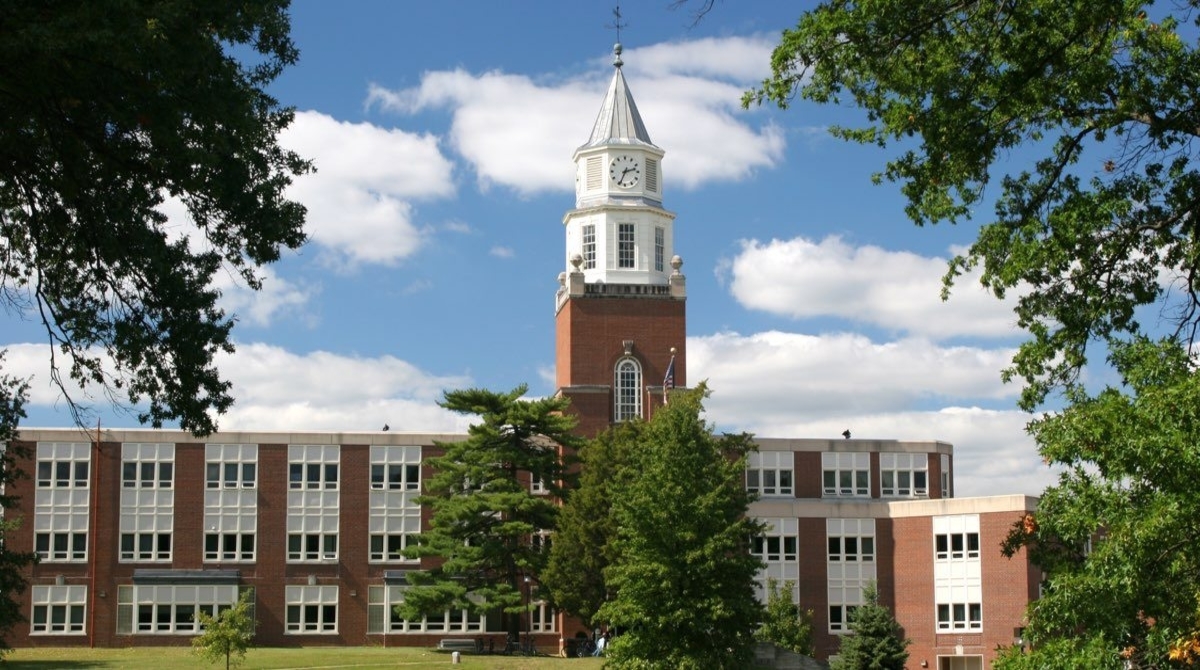 Illinois Governor Pritzker announced the state is moving forward with a $62 million project to create an integrated fine arts complex at Illinois State University through renovation, demolition and new construction. Funding was made possible from the bipartisan Rebuild Illinois Capital Plan per RiverBender.

"With this investment, we are giving ISU's current and future students a world-class education in a world-class facility and we're giving students the tools to succeed. When it's done, this 67,000 square foot facility will build on ISU's strengths in music, theater, dance, and the visual arts, giving students and professors the chance to learn together across disciplines in collaborative, properly-equipped spaces. Because of Rebuild Illinois, in addition to the Fine Arts complex, Redbirds will see renewed investment all across the campus.

The capital plan will also include the following:

- $90 million for a multi-phased rehabilitation of Milner Library

- Demolition of the Centennial West Building

The Centennial buildings were built in 1959 and the Center for Visual Arts was built in 1973. These buildings are frequently in need of repair.

The Governor is also planning to give the ISU's Milner Library $89,205,000 that will be coming from Rebuild Illinois for a multi-phased rehabilitation project. This will cover the cost of overhauling core areas of the library with new construction of study areas, book stacks and library processing and support spaces.

ISU will also receive $5.3 million in state funds that will cover needed maintenance repairs and $3 million to renovate mechanical and plumbing systems at three buildings. An additional $2.3 million will also go for roof replacement.

The historic Rebuild Illinois capital plan which was passed with bipartisan super majorities will invest $45 billion over the next six years for the following:

This investment will create and support an estimated 540,000 jobs over the life of the plan and will revitalize local economies across the state.