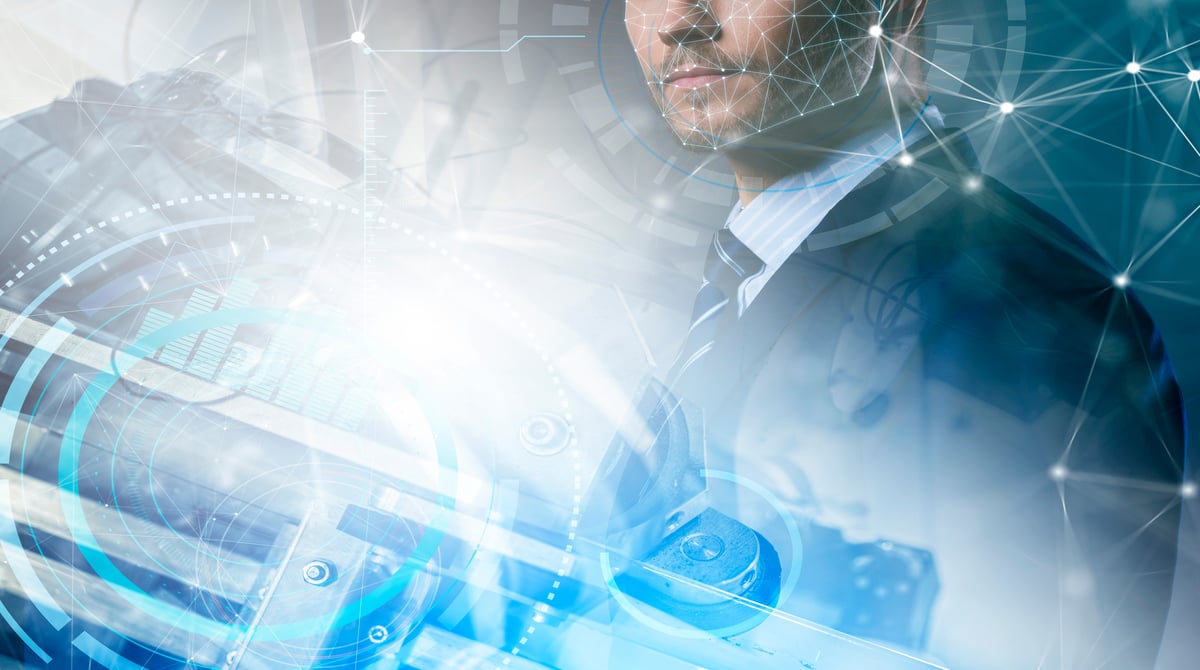 Hydro One is investing $150 million in a new state-of-the-art Ontario grid control centre in West Orillia. Mayor Steve Clarke stated that this investment is one of the most significant in Orillia's history and it would bring a near-term economic impact of roughly $400 million to the municipality per Simcoe News.

"It will be home to our highly skilled employees who ensure electricity is moving safely across the province to large industrial customers, local electricity utilities, and Hydro One's 1.4 million residential and business customers."

Mayor Clarke stated that the new primary Ontario grid control centre will put Orillia on the map as a technology hub among small urban centres and a great place to do business.

The facility will be located in the Horne Business Park on 16.4 acres of land that Hydro One had purchased for $3 million from the city.

Construction is scheduled to begin later this year and the building is expected to open in 2021. Most of the positions right now are system operations and IT-type jobs that will be moving to the new location.