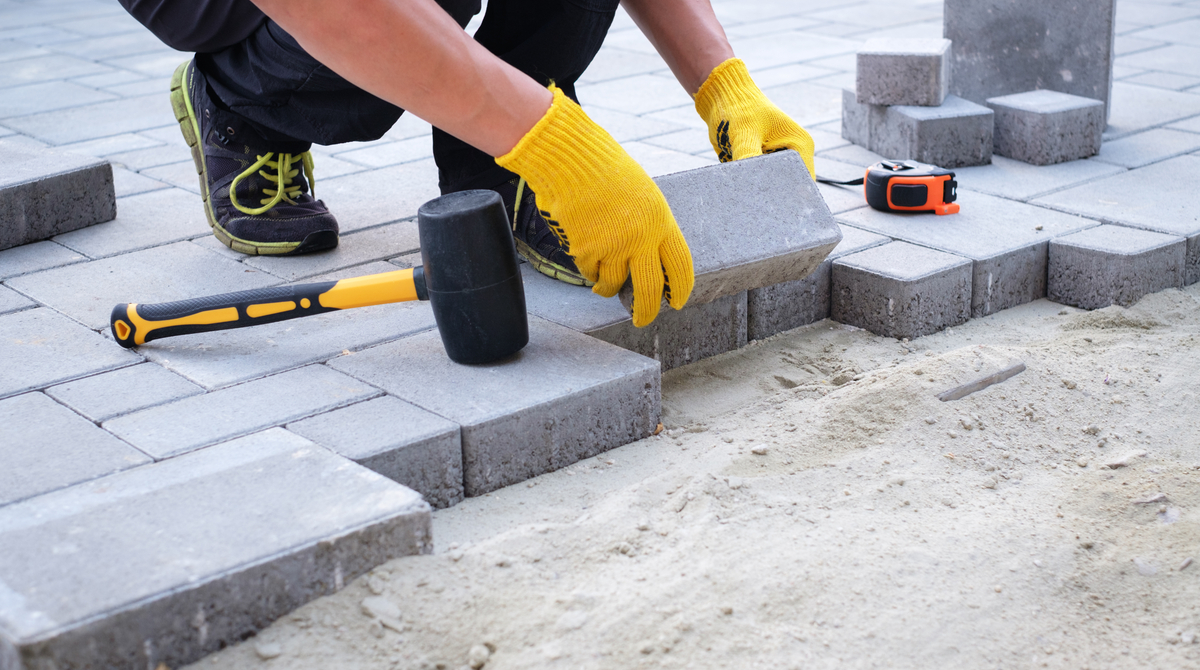 Streetscape improvements along the south half of the 3700 block of Grand Boulevard in Brookfield is underway and will keep the street closed through May 11. This will include new brick paver crosswalks and larger brick paver landings at either end of each crosswalk per the Riverside-Brookfield Landmark.

This is the second phase of a project which included the following:

Construction began on April 20th and will continue until May 11.

"This is much sooner and quicker than originally anticipated as we are taking advantage of the reduced traffic in this area due to the stay-at-home orders issued by the governor of Illinois. With this schedule, we anticipate Grand Boulevard will be completed before traffic volumes and business activity returns to normal."

Besides the 3 new crosswalks and brick paver landing areas north of the Burlington Northern-Santa Fe Railroad tracks, this project will also include some work south of the tracks.

The project will cost about $206,000 and the West Suburban Mass Transit District is partly funding this with a $73,000 grant. The rest of the money will come from the village that is being loaned to the Grand Boulevard Tax Increment Financing District.

Work on this project will begin as soon as the work north of the tracks is completed. There is no firm start date for beginning this part of the project. Construction will be done on one side of Prairie Avenue at a time to allow north-south traffic to flow in both directions at all times.

The crosswalks construction involves the following:

- Installing the pavers over a concrete base

The north half of the 3700 block of Grand Avenue will remain accessible to traffic from the north along with the parking spaces.

Also check out this streetscape project in Brookfield: